The invisible Wi-Fi waves are wrecking your health without your knowledge. 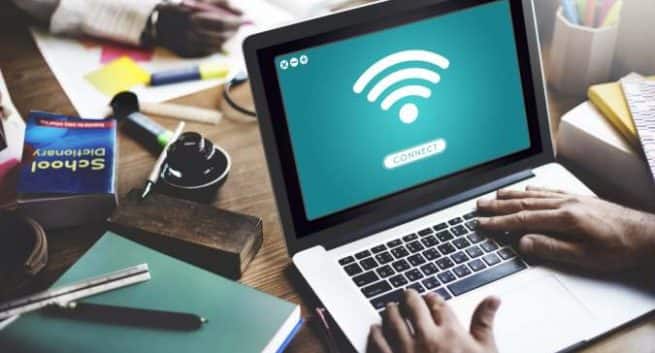 Whether one is a net addict or not, staying without internet connectivity for too long sure gets us nervous. It’s a modern nightmare. So every cafe, library and club in town lures you in with promises of free Wi-Fi, so you never have to stay away from the internet for too long. This very moment, as you read, you are being bombarded with these invisible electromagnetic waves. Have you ever wondered whether Wi-Fi has any impact on your health? A science experiment conducted by Danish schoolgirls showed that garden cress wouldn’t grow around a Wi-Fi router. If plants react this badly to Wifi, how well would the human body fare? Also Read - Health Tech: Cyberattacks and other top 5 health technology hazards to watch out for

Also Read - Merry Christmas: Common festive health hazards that you need to be careful of

1 Wi-Fi can cause testicular DNA damage Also Read - 'Pollution's dangers can be passed on to next generation', finds study

A study published in 2016 in the Journal of Chemical Neuroanatomy studied the effect of prolonged radiofrequency radiation emitted from Wi-Fi devices on various organs of rats. The study revealed that although the waves didn’t have much impact on other organs, they did affect the testes of the rats. The researchers concluded that the testicles were more sensitive to radiofrequency radiation. Here are some ways in which technology is affecting your health.

Another 2016 study published in the same journal had more disconcerting news. Excessive electromagnetic exposure — like from Wi-Fi devices– causes elevated levels of reactive oxygen substances (ROS) and reduced antioxidant defence system in the body. These could lead to oxidative brain and liver damage in human beings. The study conducted on rats concluded that the brain seemed to be more sensitive to oxidative injury compared to the liver in the development of newborns.2

In 2004, the journal Bioelectromagnetics conducted a study on Wi-Fi exposure and found that it could lead to delayed kidney development in newborn rats.

A study conducted in Argentina and published in the journal Fertility and Sterility in 2012 showed that Wi-Fi had the potential to alter sperm motility. Sperm samples of 29 healthy men were taken. Half was placed under a laptop and the other half elsewhere. Around 25 percent of the sperm from the semen sample placed under the laptop was found to be damaged and immobile. Here are some other things that affect sperm quality.

Maybe your insomnia doesn’t stem from stress at work. The culprit could be your Wi-Fi router. In 2013, a study described the effects of 900 MHz unmodulated and 900 MHz modulated Hz waves on the brain of rats who were sleeping. Researchers found out that just one hour of exposure to radiation every day for one month caused rats to experience a delay before went into the REM stage or deep sleep. Many people are also turning off their routers at night for a good night’s sleep.

6 Wi-Fi could be responsible for causing cancer 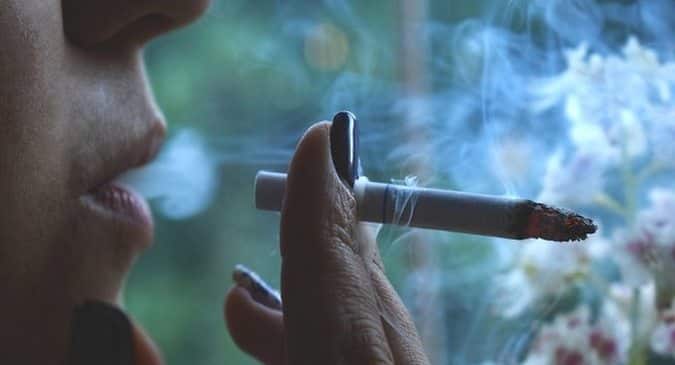