6 common signs and symptoms of herpes

Herpes is a sexually transmitted disease and can live in a person for their entire life. Here are some of the most common symptoms of the condition. 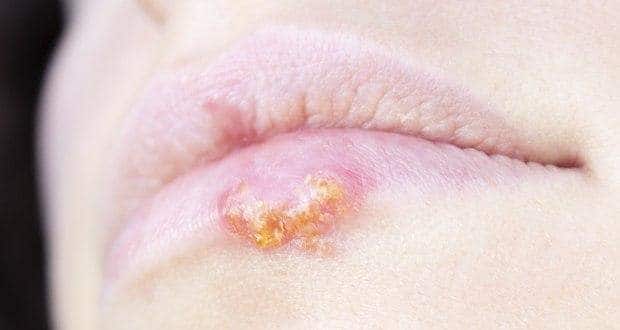 Read this in HINDI. 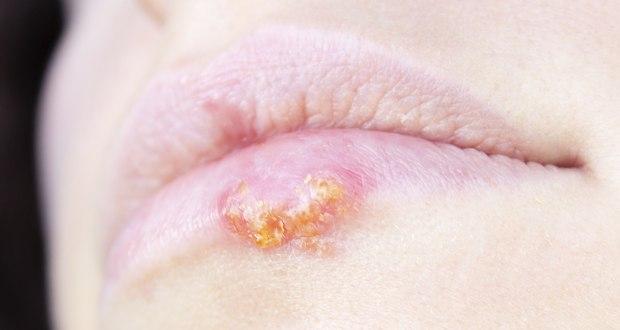 Also Read - US grants patent to Ayurvedic remedy for herpes

Herpes infection is caused by herpes simplex virus. The worst thing about the virus is that once a person is infected, the virus cannot be destroyed and stays throughout a person’s life, despite treatment. This results in repeated episodes of outbreaks. However, these outbreaks are less dangerous than the primary one and viral impact also gradually decreases over time. Commonly, the mouth and genital areas get affected by the infection. Also Read - Effective home remedies for dysuria or painful urination

There are two strains of herpes virus which are capable of causing infection. One strain affects the oral parts including lips, mouth, eyes and face while the other affects the genital parts. Most often, people who get herpes infection do not reveal any signs and symptoms until several months later. However, symptoms may appear occasionally in some individuals within a few days of the viral attack.

Some of the symptoms of herpes infection include:

The timeframe for the appearance of sores normally varies from few days to a few weeks. The sores can emerge in facial or genital areas. The genital sores primarily affect the foreskin of the penis, labia (outer part) of the vagina, the rectum, thighs, and facial sores appear on the lips, face and even inside the mouth. Initially, few pus-filled blisters may appear and when these blisters rupture they ooze out fluid. The genital sores get healed up rapidly barring any scar formation whereas facial sores rupture rapidly to form tiny grey ulcers with a crust on it which subsequently turn yellowish. Sores usually take two weeks for complete healing. The sores that appear in the moist areas like lips, mouth, vagina and anus last longer than the sores that appear in the drier parts.

The outbreak of sores is generally followed by fever associated with muscular pain and headache. It is a common symptom in both types of herpes infection.

Often before the appearance of sores and blisters (either on the face or genitals), the patient may experience itching and tingling sensation in the infected sites.

This condition is also known as herpes keratitis. It occurs when the eyes gets infected by the herpes simplex virus. Such an infection often leads to constant discomfort and also may lead to other problems like hazy vision, watery discharge from the eyes and coarse feeling.

At times, vaginal sores may cause a burning sensation in the vagina. Such discomfort becomes severe while passing urine. Moreover, the normal discharge of urine also gets affected.

Enlargement of lymph glands may also occur due to such infection. Lymph glands of the neck as well as the groin swell up, which leads to pain and discomfort in these areas. 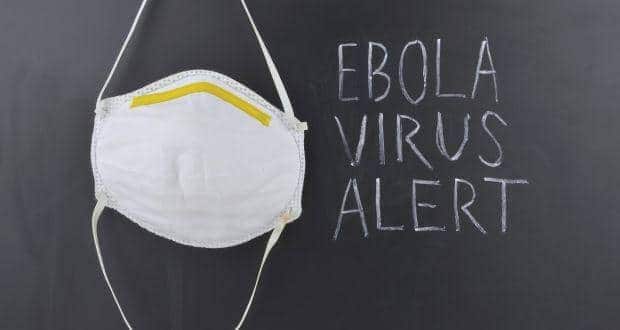 Ebola virus disease -- how does the virus kill? 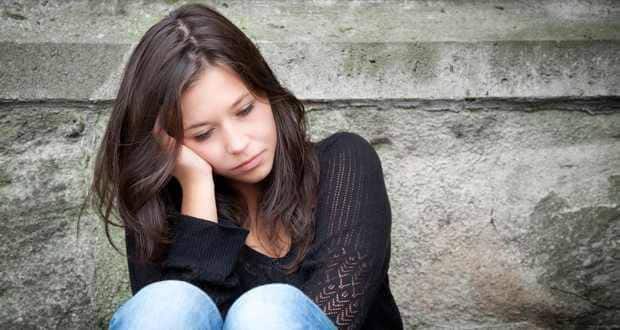 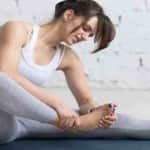 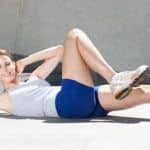 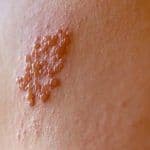 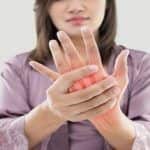