Home / Diseases & Conditions / 5 symptoms of schizophrenia that you should know

24 million people all over the world suffer from schizophrenia. Find out whether someone you know have the symptoms. 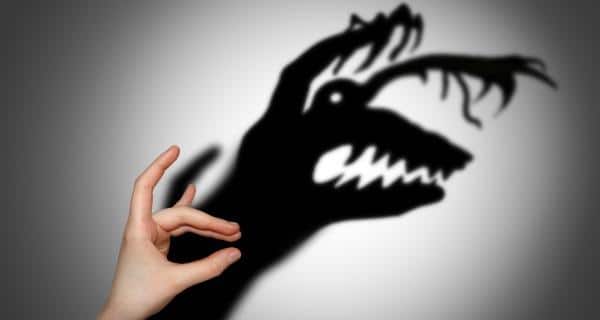 Schizophrenia is thought to be a rare mental condition but it s not. According to statistics from the World Health Organisation (WHO), about 24 million people all over the world suffer from schizophrenia. The number of registered cases of the condition that appear every year might be low but it s a chronic condition so the prevalence is still quite high. People suffering from the condition suffer from a range of behavioural and psychological symptoms. Also Read - Demi Lovato suffered three strokes and a heart attack; Here’s everything you need to know

1. Lack of social interest: People with schizophrenia usually hate socializing. They avoid eye to eye contact, cannot express themselves, and can rarely initiate a conversation with another person. They might also avoid responding if someone tries to have a conversation with them. This form of social withdrawal may be because they have an imaginary world that appears to be more real to them. Also Read - Aggressive and bullying behaviour: Is ‘Bigg Boss 14’ injurious to your mental health?

2. Delusion: Psychological health gets affected in a way that the person may start believing unrealistic things like they re being harassed or being caught up in a catastrophic event.

3. Loss of appetite: Patients with schizophrenia deviate from normal behaviours in several aspects. One of them is the loss of appetite.

4. Hallucinations: In most cases, patients complain about hearing or visualizing things or experiencing weird sensations around them that do not exist to the normal world. They constantly keep feeling that they re being controlled by powerful, unknown forces.

5. Speech problems: Communication is affected in these individuals because of a lack of coordination in the part of the brain that controls speech. They are very disorganized when they speak and can even face problems in framing meaningful sentences.

These symptoms are not the defining symptoms of schizophrenia. They may vary depending on the type and the extent of psychological impact that the condition has had. Apart from these, a person may show other warning signs like memory problems, incapability of feeling happiness and pleasure, mood swings and even increased anxiety. 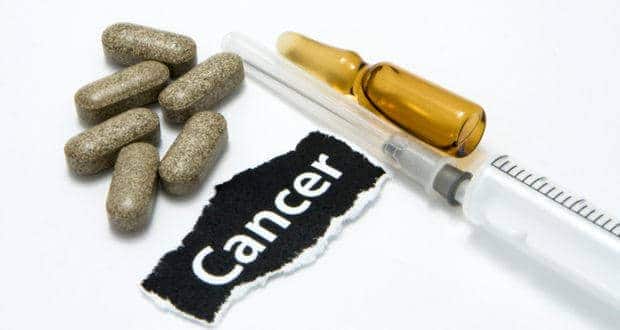 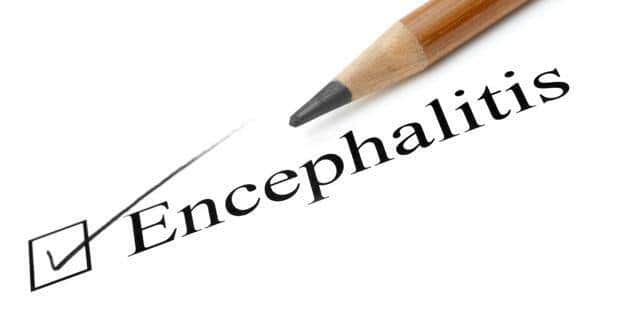