Celebrating World Alzheimer's Day, 2018, it is important for us to clear out the myths related to this mysterious disorder that still does not have a cure. Read them and learn more. Myths on Alzheimer's disease that need to be busted © Shutterstock

Alzheimer’s disease is still a mystery, both clinically and in lay man’s term. While it is defined as progressive mental deterioration that can occur in middle or old age due to generalised degeneration of brain, doctors still find it difficult to explicitly explain everything about degeneration of brain cells. This has resulted in several misconceptions about the condition that need to be cleared out for better detection, diagnosis and treatment of the condition. Here are some myths regarding Alzheimer’s disease that should be busted at the occasion of celebrating World Alzheimer’s Day, 2018. Also Read - Keep your brain active even at the age of 80, here’s how

Reality: Growing age does not mean it will lead to more than occasional memory loss. You may face some occasional memory problems like forgetting the name of a person whom you have recently met with increasing age. However, that has got nothing to do with long-term memory loss or Alzheimer’s disease that results in malfunctioning of brain cells that ultimately die. This long-term memory loss may make you forget your own child’s name or the road that you take to get back home, and this is absolutely not normal with your growing age.

Reality: It is bitter but true that Alzheimer’s disease can be fatal. You hardly get a survivor from Alzheimer’s disease. It destroys your brain cells and make you completely crippled memory wise. Imagine the pain of losing all memories and forgetting even your own self. It leads you to erratic behaviour and loss of body functions as well. It snatches away an individual’s ability to eat, think, talk, walk and find his or her way back to home.

Myth: Alzheimer’s can strike only at old age

Reality: In case you think this condition is an old age-related disorder, you are widely mistaken. This because Alzheimer’s disease can affect you in your 30s or 40s or even 50s. This condition is popularly known as younger-onset Alzheimer’s and studies show that there are millions of young people living with Alzheimer’s. The number in the United States alone is a whopping 5 million.

Reality: Unfortunately, this is just a misconception and is not a fact. There are no treatments to cure Alzheimer’s disease or prevent or delay the progression of this condition. The drugs that are available can only make your symptoms little better but half of those suffering from the condition hardly take these drugs. 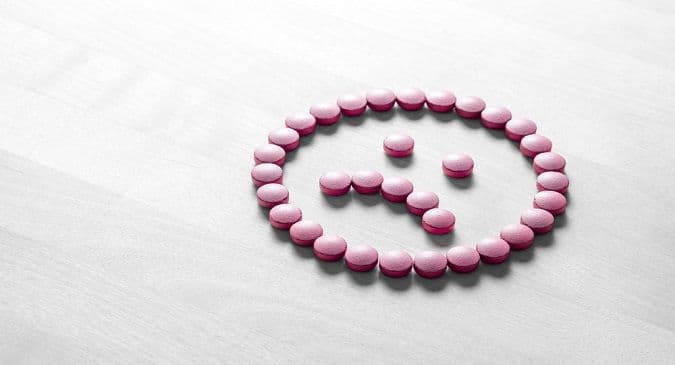 10 signs that you are suffering from depression but ignoring it 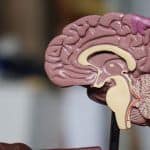 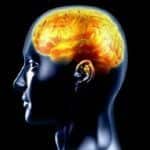 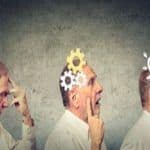