Two more people have died after receiving the COVID-19 vaccine in Australia. Experts are investigating to see if there is any link between their deaths and shots. 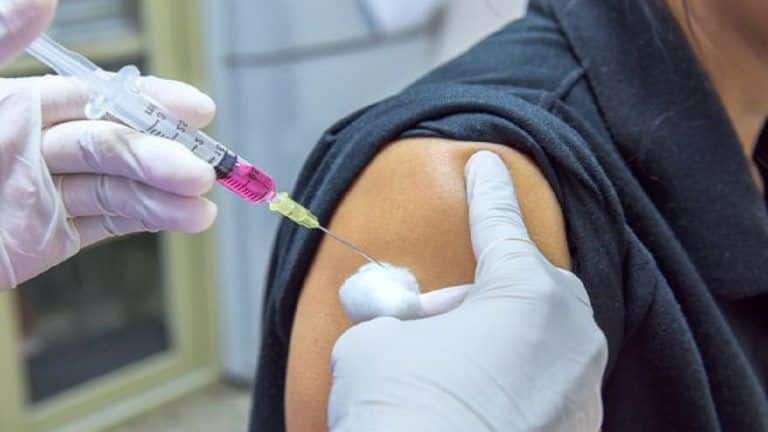 A further three cases of rare blood clots, including a 35-year-old woman, a 49-year-old man and a 80-year-old man were also likely linked to the AstraZeneca vaccine.

Since the COVID-19 vaccination drive started across the world, many reports have emerged about adverse reactions to vaccines, the most common being unusual blood clots. However, the scientific community is yet to firmly establish the cause of death of these recipients and the link to vaccines have not been confirmed in most cases. Now, according to latest reports, two men in the Australian state of New South Wales (NSW) died days after receiving the COVID-19 vaccines. Health authorities in the country are urgently investigating the cause of their deaths. Also Read - Post Covid-19 Treatment Free For All In Uttar Pradesh: Yogi Adityanath

One man in his 50s died in a hospital in northeast NSW on April 21, due to a massive blood clot in his lungs, eight days after receiving a vaccine. It is believed he had not had prior lung problems, the Xinhua news agency reported. As of now, it is not known which brand of vaccine the 55-year-old had received, according to local media. Investigations are on to verify if his death is due to vaccine side effect. The Therapeutic Drugs Administration (TGA) in response to the case, released a statement saying “all reports to the TGA of death following vaccination are reviewed to assess the likelihood that the vaccine contributed to the event or medical condition that led to a fatal outcome.” Also Read - Lockdown Extended In Delhi For Another Week Despite A Decline In Covid Cases

Man in 70s dies after receiving the AstraZeneca vaccine

The second man, who was aged 71 and reportedly had ongoing health problems, died in Sydney after receiving the AstraZeneca vaccine. The man had multiple underlying health conditions at the time of his death. A panel of experts was convened by NSW health authorities to examine the circumstances and determine whether the death was linked to the vaccination, and the investigation results will be passed to the TGA. Also Read - As COVID-19 virus marches east, India’s North East states float new SOPs, restrictions

Link between AstraZeneca shot and death of 48 year old woman

The TGA, however, already concluded a likely link between the AstraZeneca vaccine and the death of a 48-year-old NSW woman, who died in hospital from blood clots one day after receiving the vaccine.

Rare blood clot after AstraZeneca shot seen in 3 other patients

A further three cases of rare blood clots, including a 35-year-old woman, a 49-year-old man and a 80-year-old man were also likely linked to the AstraZeneca vaccine. “All three patients are clinically stable, have responded well to treatment and are recovering,” the TGA said. The TGA notes that the most frequently reported adverse reactions to the AstraZeneca vaccine are headaches, fever, muscle pain, chills and fatigue. Australian health authorities already recommended the AstraZeneca coronavirus vaccine to be used by those over the age of 50, while the Pfizer jab to be taken up by younger Australians. 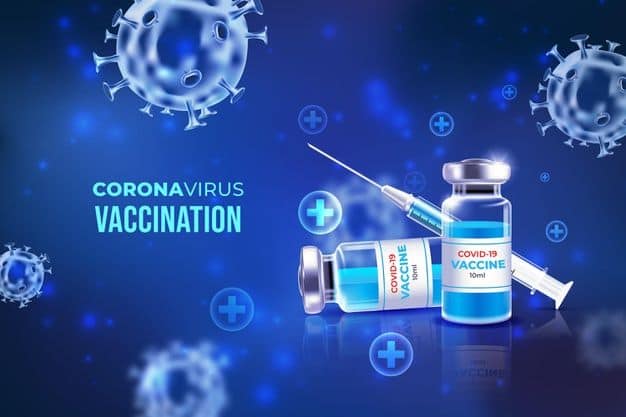 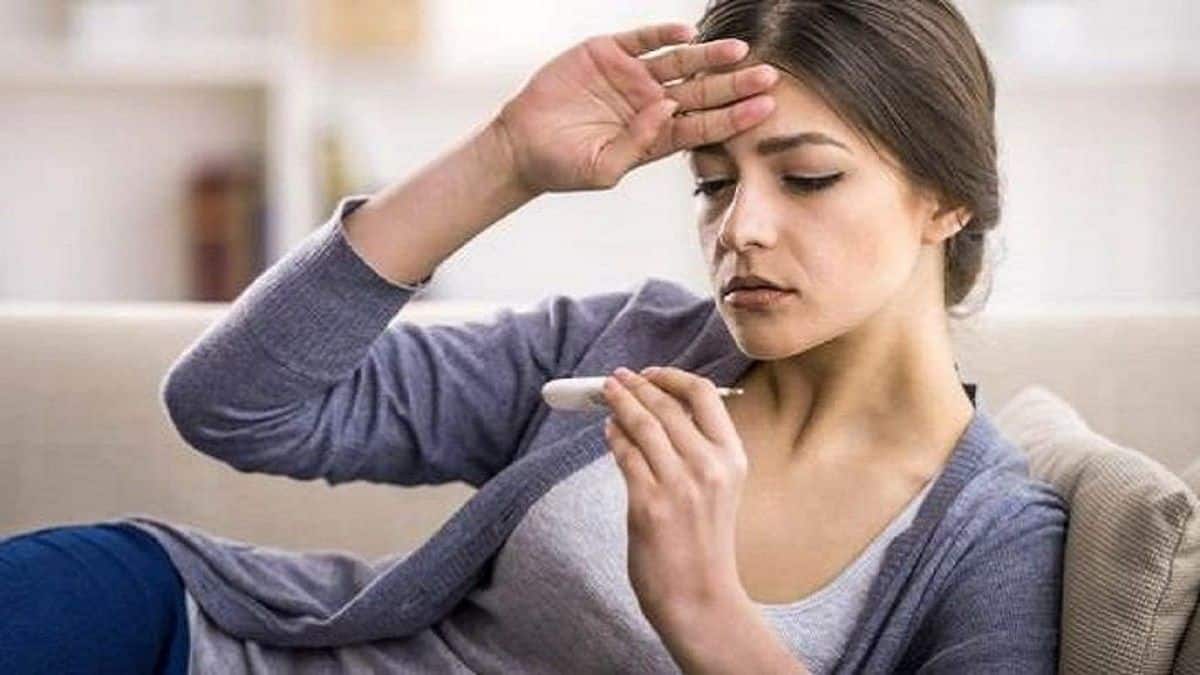