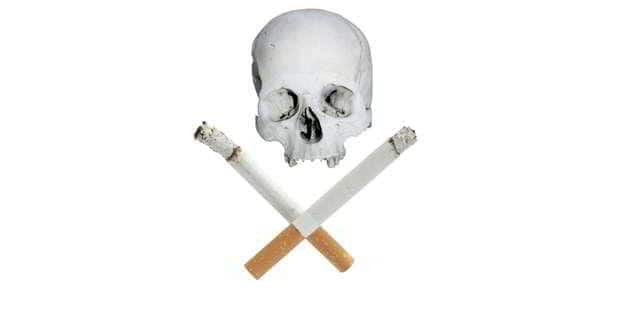 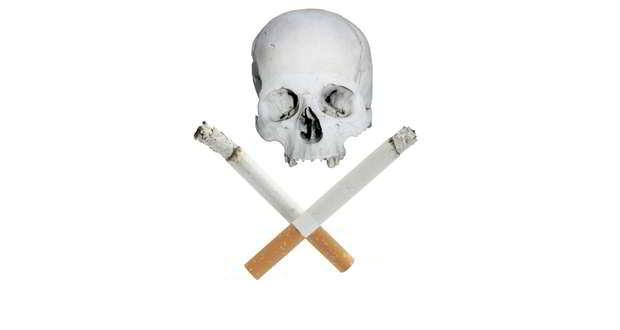 Second-hand or passive smoking is almost as dangerous as active smoking. According to WHO, passive smoking causes 600,000 deaths every year. Here are 10 facts you should know about about passive smoking: Also Read - 'Casual' smokers may also have nicotine addiction: Home remedies to help you quit smoking

Best time for birth of twins is 37 weeks