Home / Diseases & Conditions / We bet you didn’t know about these 10 crazy facts about the human body!

We bet you didn’t know about these 10 crazy facts about the human body!

Here are some bizarre facts about the human body that'll boggle your mind. 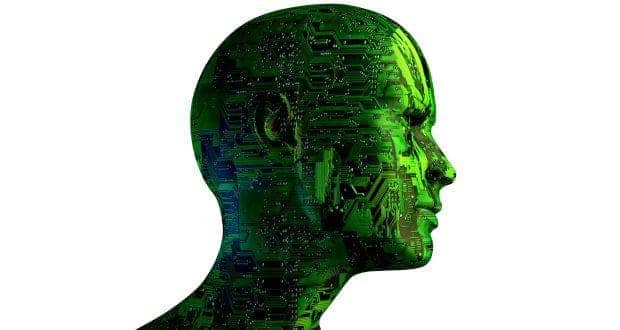 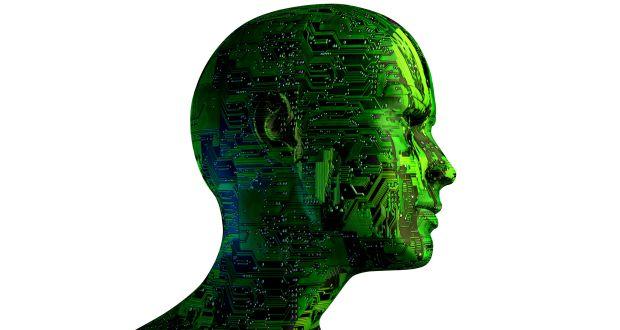 Nature is strange. So strange that it has created humans who can now study nature and figure out the bizarre things that it consists of. While some discoveries lead to new treatments for diseases, some just tingle our curiosity. Here are some bizarre facts about the human body that you may not be aware of. Also Read - Bizarre: You may willingly amputate a healthy limb if you have body integrity identity disorder

Small intestines is the largest internal organ in your body Also Read - Bizarre: Dr. Strangelove syndrome gives your hands a will of its own

Even though it is called small, small intestine is the largest internal organ in your body. In fact, they are so long that if you stretch them from end to end, they’ll be the same length as four average sized adults combined.

You were once just a single cell

Seems strange, right? However, it is true. Every fertilized egg requires at least half an hour in order to multiply. Yes, even great men like Abraham Lincoln and Albert Einstein were once just a single cell!

You are taller in the morning, than in the evening

The daily activities of life like standing, walking and sitting compress our cartilages by 1 cm. So, the next time someone asks you for your height, play a prank and say, ‘My morning height or evening height?

We are the only ones who can cry for emotional reasons

Even though, animals can form emotional bonds and be loyal, crying due to emotion is something that only we can do. In fact, crying is one of the first things many babies do after they are born and if Shakespeare is to be believed it is because we somewhere know that we have now made entry into a stage with fools.

The more you dream, the higher your IQ

Do people often call you absent minded and lost? Don’t take offence, because it’s actually a veiled compliment. Scientists say that the more you dream, the higher your IQ is. (Read: Why do we feel sleepy in the afternoon?)

Your stomach lining reddens when you blush

Everybody knows that our cheeks redden a bit, whenever we blush but did you know that your stomach lining gives your cheek some company and reddens too. Certain chemicals produced in your stomach when you blush are responsible for this.

Yes, as we age our bones join together and thus the total number of bones diminishes. We are born with 300, and end up with just 206.

Your hearing decreases when you overeat

Overeating is not healthy at all, and people know that it can lead to obesity, make you feel sleepier, etc. However, one of the lesser known side-effects of overeating is that it diminishes your hearing.

Female egg is the largest cell in human body, while male sperm is the smallest

Surprisingly, the two cells that are required for the human race to go on, are the biggest and the smallest cells in the human body. The ovum or the female egg is the largest cell in the human body measuring 120 micrometre in diameter. The male sperm on the other hand is the smallest and with 15 million sperms per millilitre considered normal, it is no surprise that it’s the smallest.

Even though it isn’t encouraged, if you took out all the iron from your blood, a nail measuring 3 inches could be formed. Maybe not enough for you to boast about being an iron man, but you can at least say that you are made of metal. (Read: 10 bizarre health news from 2013) 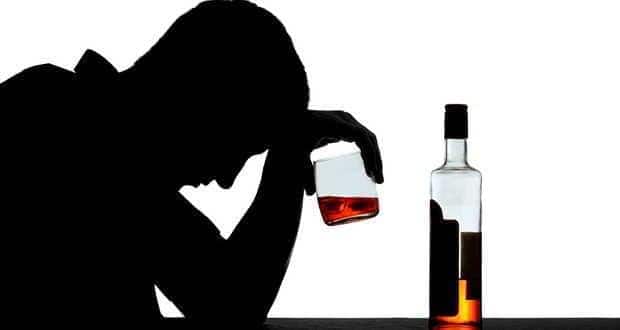 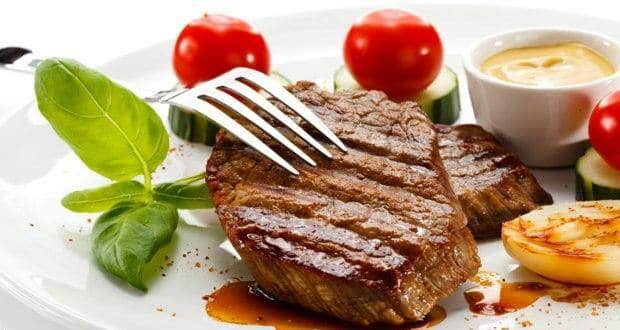 Bad news for non-vegetarians: Diet rich in meat and animal products as bad as smoking 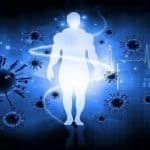