Home / Body-Mind-Soul / Why so serious? 6 amazing facts you didn’t know about laughter

Why so serious? 6 amazing facts you didn’t know about laughter

Why do we laugh? What evolutionary role does it play? 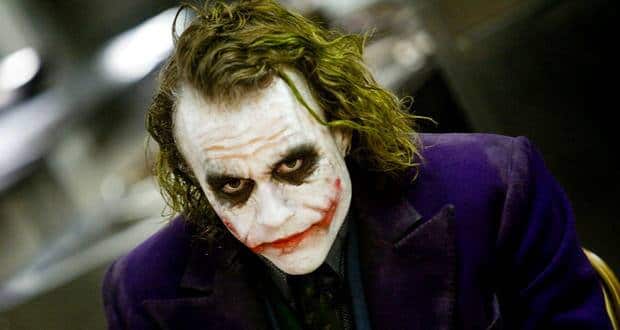 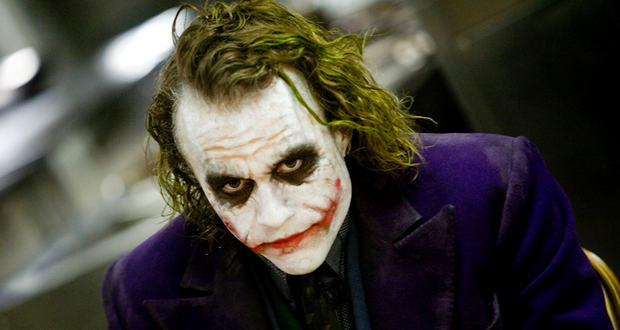 Narendra Modi: Because the roads are smooth in Gujarat. Also Read - International Yoga Day 2020: Yoga asanas PM Modi swears by and how you can do them

Okay that might not be the most original joke but it probably gave you a little smile unless you’re a NaMo fan (who really seem to lack the funny bone) in which case there’s really no point in reading ahead. So the thing is that while laughing is something innate to every single human being, there’s nothing that explains why we laugh or how it gives us an advantage like our opposing thumb, which allows us to pick up the remote and switch channels when a Rahul Gandhi ad comes on. But when you think about it, the ability to laugh really is amazing, a trait we share with some other primates. So here are six amazing facts about humour and laughter that’ll boggle your mind:

Laughter as a trait probably emerged through sexual selection

Now it’s hard to see what role laughter would play when we were cavemen/hunters, because the guy who laughed was probably the first one who’d get hacked or eaten by a roaming monster. However, evolutionary psychologist Geoffrey Miller suggests that humour probably emerged as an indicator of other traits of survival value like human intelligence. (Note for the ladies: Please don’t mess up this delicate evolutionary balance by falling for the guys with six-pack abs and forcing the humorous guys to become extinct. With age his six-pack abs will go away, but the funny guy will still be funny).

There are various theories of humour

There are various theories of humour to see why people actually laugh. There’s the Relief Theory which suggests people laugh when as a sign of relief after a danger has passed; the Superiority Theory where we laugh at the misfortunes of others which is also called schadenfreude and finally the newest kid on the block – the Benign Violation Theory. This theory suggests that humour occurs when:

A perfect example is tickling which produce laughter in humans but is a harmless attack. So according to the Venn diagram below something ceases to be funny if it depicts a violation which isn’t benign or a situation which has no violation. Head over to the Humour Lab for more on this. 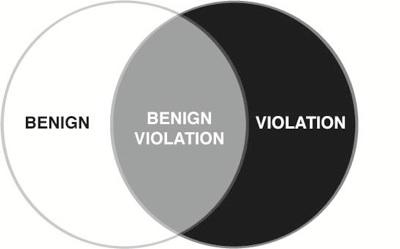 The great thing about laughter is everyone laughs irrespective of religion, language, caste, creed, skin colour, sexual orientation et al and no one has to be taught to laugh. Even babies laugh and we all do it unconsciously (real laughter, not laughing-at-your-boss’-lame-jokes laughter), so it’s impossible to get someone to laugh without reason or rhyme.

The internet is without a doubt the greatest thing since sliced bread – bringing everything to us at the touch of our fingertips from Rahul Gandhi jokes to the symptoms of heart disease – but it has also given birth to some vomit-inducing acronyms for laughter. There’s laughing out loud (LOL), rolling on the floor laughing (ROFL) and the worst of the lot – laughing my ass off (LMAO) which sounds like the Dalai Lama’s pet. The third is really hard to understand, how did it even originate? How can one even laugh their ass off? The worst part is that the new generation even use these terms instead of actually laughing! Here’s a joke to explain just how bad the situation is:

Doctor: Your CD+4 count is low.

Doctor: You have AIDS, LOLZ.

You laugh less and less as you grow up

While children laugh 300 times on an average every single day, adults only laugh 15 times a day! Perhaps it has something to do with the development of cognitive senses so that you stop being happy with regular occurrences like seeing your parents or having an ice-cream.  According to Robert McGrath, a clinical psychologist specialising in mind/body wellness at the University Health Services at University of Wisconsin-Madison, US it could be because children are with people all day. ‘They are usually with people most of the day and most people laugh when they are with other people. When you’re in the office, alone with your computer, you are less likely to laugh,’ McGrath said. ‘Humans tend to be social, and laughter is contagious.’ Also jokes kind of get old as we grow older, children are less likely to have a heard a joke while adults already have so the novelty factor wears off.

It’s actually great for your health

Laughter is the best medicine is an old cliché but it is true. According to the helpguide.org, laughter relaxes your body, relieves physical tension and stress, boosts the immune system, decreases stress hormones and even increases immune cells and infection-fighting antibodies. It’s also great for the heart and increases blood flow to various body parts (possible ED cure?), while stress does the exact opposite.

So, laugh away people! 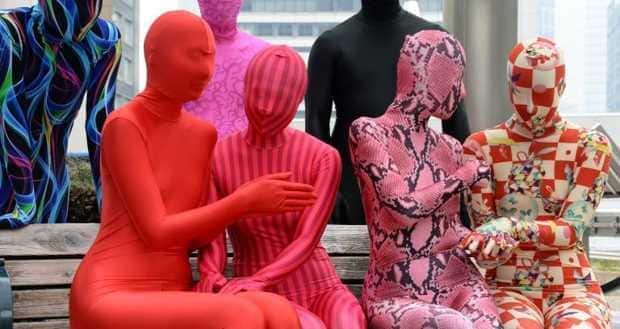 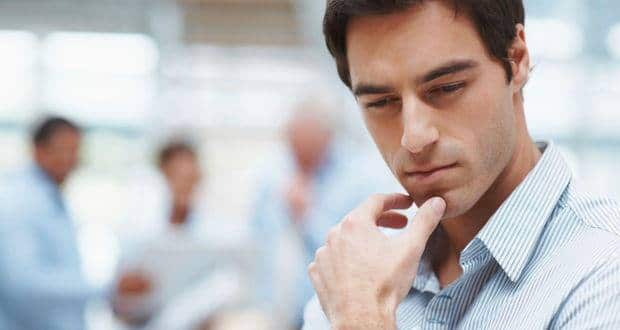 How to wipe out unpleasant memories