Why rape victims don’t fight back

The study can silence those who blame the victims for their own rape. 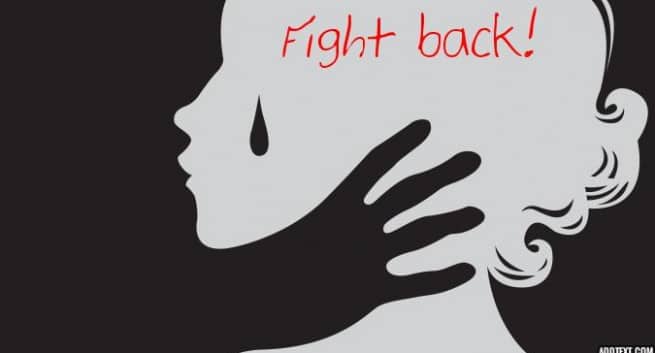 India is veritably one of the biggest rape cultures in the world, where victim shaming is commonplace. Among the cacophony of ‘boys-will-be-boys’ and ‘no-decent-girl-will-venture-out’ justifications for sexual crimes, is a barb that is often thrown at rape victims: “Why didn’t she fight back? This means she wanted it. She is probably just framing the man for rape after she had consensual sex with him.” Also Read - Sexual assault may lead to serious mental illness: Here’s how to cope with PTSD

For the rape to be proven, the victim’s genitals have to be examined for signs of resistance. In case it has none, it becomes difficult for the prosecution to prove she has been raped. Common belief is that there would an obvious fight-or-flight response when the woman is attacked or that the penetration must be forced, causing some damage to the woman’s genitals. When the victim is questioned by the defence lawyers, she is often asked why she didn’t scream for help or put up a fight with the attacker. This is done to show the victim’s complicity in the sexual act and to disprove rape. After all, honour is everything to a woman. Wouldn’t she die fighting to defend it? Wrong!

(Read: Why do trolls make rape threats to women?)

A study conducted by Karolinska Institutet and the Stockholm South General Hospital in Sweden flies in the face of these commonly held misconceptions. Turns out, it is completely for a woman to not show any resistance during rape. The study indicated that in some cases, humans exhibit temporary motor inhibition or involuntary freezing of movements in cases or extreme danger, and this response is called Tonic Immobility.

Imagine a situation where you are taken by surprise due to a sudden appearance of a speeding vehicle on the road. Instead of getting out of the vehicle’s way, you may find that your limbs have suddenly frozen and you can’t seem to go in any direction. It is only after the vehicle comes to a screeching stop when you realise what is happening. Something similar also happens to victims of sexual assault.

The study says tonic immobility in animals is an evolutionary adaptive defensive reaction when they are in danger and can’t fight or escape the attacker. In short, situations where the fight-or-flight response won’t work, animals and humans comply with the attack. The person goes catatonic and experiences muscle hyper-or hypo-tonicity, tremor, speechlessness, analgesia or inability to feel pain, and lack of response to external stimuli. Tonic immobility during sexual assaults is also inevitable because sometimes there is a similarity between rapes and predatory attacks, according to the study.

The study was carried out by Dr Anna M ller and her colleagues using the Tonic Immobility Scale in 298 women who visited the emergency clinic within a month of being sexually assaulted or raped. Around 70 percent of the women experience tonic immobility and 48 percent who reported extreme version of the reaction was likely to develop post-traumatic stress disorder.

(Read: 1o ways to care for someone with PTSD)

In conclusion, one can say that tonic immobility is a common reaction during sexual assaults. The study is a saving grace for many individuals who have seen their attackers acquitted of charges, simply because the victims didn’t resist the attack. Dr M ller’s work can severely puncture the anti-victim rhetoric that shames and blames the victim for failing to stop the sexual assault.

Also, on finishing note, I’d like to remind the readers of Mukesh Sharma, the accused in the infamous Nirbhaya case and what he said to documentary filmmaker Leslee Udwin in an interview. He said that the victim shouldn’t have resisted the attack. Had she complied with her rapists, they would have let her live. Now that’s something for the victim-blaming brigade to think about! 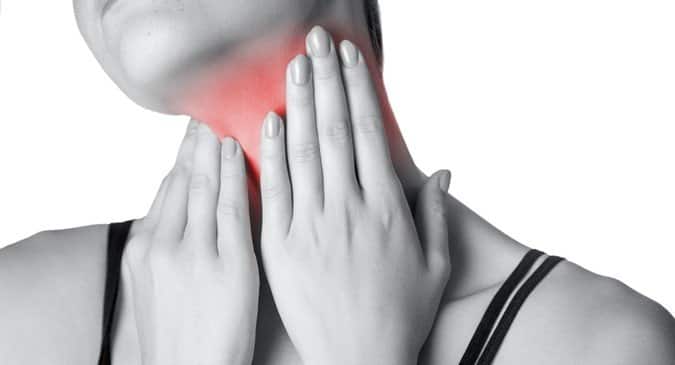 Hyperparathyroidism: What happens if you have high PTH levels? 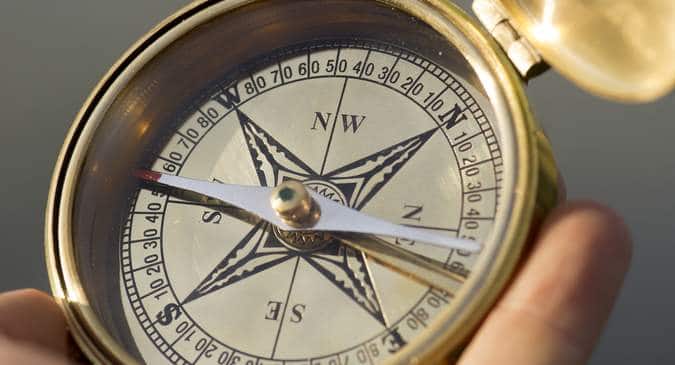 Here's why you should NEVER sleep with your head facing the North!