Home / Body-Mind-Soul / Trypophobia – Do you have fear of holes?

Trypophobia – Do you have fear of holes?

Trypophobia can save you from infectious diseases say studies. 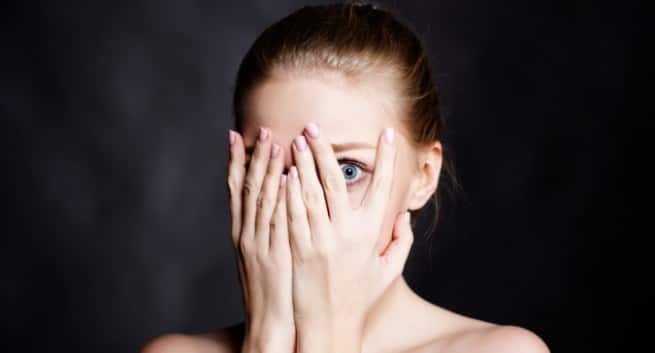 Most people love to look at the frothy surface of a hot cup of coffee, watching the tiny bubbles go out one after the other. But in some people, it triggers a rather extreme reaction which makes them go ill at the very sight of the close cluster of bubbles. This reaction is reserved not only for frothy coffee bubbles on the surface of the beverage but also for any holes placed in close clusters. People who have an aversion towards such images report feeling uncomfortable or anxious looking at honeycombs and closely-placed holes on the surface of wood. It’s called trypophobia, and from the looks of it, it develops from an intense aversion towards images of clusters of circular objects! Also Read - How to deal with monophobia amidst the coronavirus outbreak?

Also Read - You and your phobias: Know how to deal with your innermost fears

The word was used for the very time in 2005 in an online forum when a user coined a term for the phenomenon. The word is a combination of ‘trypa,’ the Greek word for holes and ‘phobia’ for fear. Those with the problem report getting goosebumps and feeling nauseous, anxious, panicky and itchy at the sight of these clusters. Celeb Kendell Jenner has been very vocal about her trypophobia and has a fear for holey pancake surfaces. “Trypophobics are afraid of tiny little holes that are in weird patterns. Things that could set me off are pancakes, honeycomb or lotus heads (the worst!),” she wrote. I can t even look at little holes it gives me the worst anxiety. Who knows what s in there???,” she writes. Like Kendell, if you also have a fear of holey clusters, here are some amazing facts that would give you a clear insight into trypophobia. Also Read - New iPhone may trigger trypophobia: Know all about this condition

1. Trypophobia is not regarded as a REAL phobia

Although we call it an aversion, the DSM-5 manual doesn’t list it as an official phobia, and the term is rarely ever used in scientific literature. This means that trypophobia doesn’t warrant the same kind of attention like other phobias like cynophobia, arachnophobia or hydrophobia. Some experts even contend it is largely an internet-created hullabaloo rather than anything real. Unlike other phobias, trypophobia doesn’t create as much fear as it creates disgust. But some recent studies on the phenomenon concluded that it steered more towards a phobia than an obsessive compulsive disorder1.

2. Trypophobia could be an evolutionary response to dangerous things

It is speculated that our trypophobia could emerge from our innate fear of dangerous things such as poisonous animals with spots or disgust for scabs, sores and scars2. The disgust that we feel for such patterns subconsciously aids us in avoiding dangers or possibility of picking up a contagious disease. So, in fact, our trypophobic response can serve as a reminder for disease or danger1.

3. Trypophobia affects both the genders equally, however…

Men may roll eyes at women screaming at the sight of cockroaches, but here’s news: They are not as tough as they think themselves to be. In fact, men are as likely to be repulsed by objects with holes in them as women, which means they are as prone to trypophobia as the ladies. However, women were more prone to be reminded of infectious diseases when they look at something with close clusters of holes like scabs and boils. Trypophobia in women is mostly triggered by their need to keep themselves safe from infectious diseases3.

4. People with trypophobia may have major depressive disorder and anxiety

Trypophobia may be more common in people with the major depressive disorder and generalised anxiety according to a study4. Another study conducted in 2017 draws parallels between people who have social anxiety disorder, a fear of being in social settings, and trypophobia5. It says that we associate round clusters of objects with round eyes, which gives us the feeling that we are ogled at. This creates fear and anxiety in people who already suffer from the condition.

(Read: Yoga poses that will help you heal with social anxiety)

5. Trypophobia has little to do with holes

To say that trypophobia is the fear of tiny holes is wrong. Scientists believe that it has to do with a particular spectral profile, which means how an image seems to the eyes. So even if you look at clusters of raised bumps (convex), you can get triggered by trypophobia. It doesn’t necessarily have to be a group of holes (concave)6. 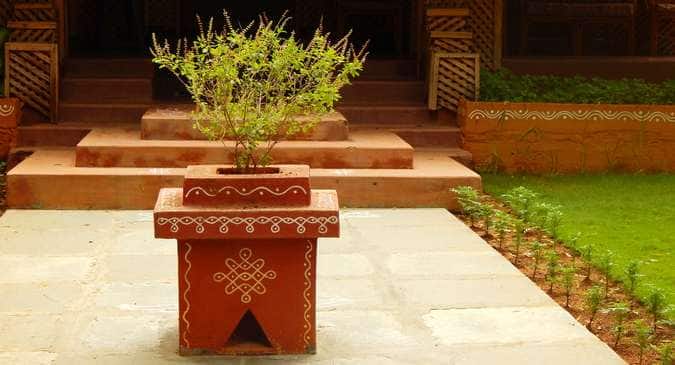 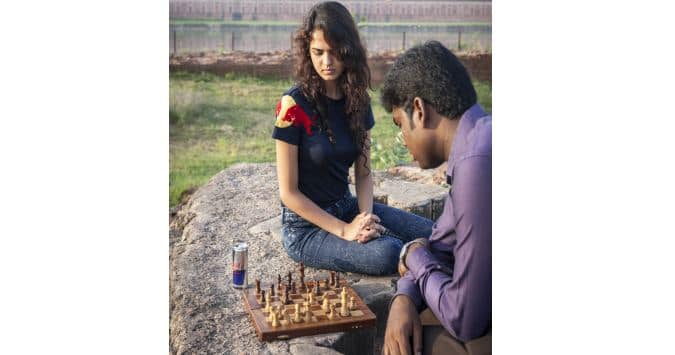 World Chess Day: Tania Sachdev explains how you can get better at this mind-sharpening game