The 10 hottest men on television

We look through TV characters from various ages and narrow it down to the ten hottest.

We look through TV characters from various ages and narrow it down to the ten hottest. Also Read - What happens to your health if you stop having sex?

Advertising executive Donald Draper epitomises the sexiness of the 60s as he smoulders the screen in his dapper suits. The chain-smoking, heavy drinking executive is a womaniser with a million inner demons, a shady past and an impoverished childhood but that only adds to his personality and makes him irresistible to the ladies. The ad executive is extremely talented at charming people around him and was actually voted the most influential man in the world ahead of real world figures in 2009 by Ask Men.

When BBC decided to do a drama on Sir Arthur Conan Doyle s legendary character, we really didn t know what to expect, having seen Robert Downey Jr. do an amazing portrayal of the detective in the Guy Ritchie films but then Benedict Cumberbatch happened. The thespian really took Sherlock to a new level, bringing him to the 21st century audience, many of whom will have never read the books. Sherlock in 21st century London is a narcissistic and arrogant individual who knows he is far more intelligent than all other human beings. The high functioning sociopath also appears to be largely asexual and displays absolutely no interest in the opposite sex, which makes him even hotter. Like Irene Adler comments in the episode A Scandal in Belgravia brainy is the new sexy .

Two and a Half Men is just not the same without Charlie Sheen s portrayal of Charlie Harper (or as we can call it Charlie Sheen playing Charlie Sheen). The hedonistic jingle writer is extremely smooth with the ladies and can hold his drinks and even has a softer side, if his taking care of his younger brother and nephew his anything to go by.

There s something about arrogant men that really makes them hot and House is as arrogant as they come. The character has been described as a narcissistic, cynic and misanthrope whose unorthodox diagnostic approaches often save people but pisses off his colleagues. Like most other narcissists, he has a complete disregard for authority and all these characteristics combine to create a Sherlock-character that women absolutely love (if they like their men to be intelligent).

The protagonist from Prison Break gets himself deliberately sent to prison to break out his older brother and displays many qualities seen in the perfect man. He s compassionate, intelligent even a genius perhaps, brave and has a lot of moral fibre. He also has a sense of vulnerability and despite being stoic around most people displays extreme empathy and altruism to those around him.

SSA Derek Morgan is one of the steamiest characters in the hit series Criminal Minds. Played by actor Shemar Moore, Morgan (as he is referred to on the show) plays the role of an assertive and confident FBI agent who has worked his way up from a boy living on the streets. The son of an African-American father and white mother, Derek Morgan is a profiler in the Behavioural Analysis Unit of the FBI.

Shemar plays the character of an ace football player, holds a black belt in judo and runs an FBI self-defence class as well. An ex-police officer, Derek Morgan melts a million hearts when he says baby girl . Tall, dark, handsome, with a super-hot body and burly voice that can make you go weak in the knees… what more could women want?

The idealistic Jon Snow, who is forced to take tough decisions in the need of the hour, does complete justice to his character in Game of Thrones. His curly locks, accent that can floor any woman and charming personality all go in his favour when it comes to choosing the hottest men on TV. And who can forget his lovemaking scene with Ygritte who was left gasping for more after discovering what a wonderful lover he is in Season 3.

Daddy s Home , Barney Stinson epitomises men want to be like him, women want to be with him’ more than James Bond in this day and age. Charming, intelligent, funny, dapper and with a million moves up his sleeve, Stinson can be seen haunting the taverns searching for women. And he has a soft side too if his relationship with Robin and the rest of the gang is anything to go by. And oh yeah, did we mention that he can really, really carry off a suit!

If a smile could kill, then Richard Castle definitely has one. The best-selling author suffers from a Peter Pan Syndrome who just refuses to grow up but he s charming, funny, witty and quite intelligent. He is also very compassionate, close to his mother and daughter and is extremely protective of those around him. Oh and he is filthy rich too!

Known as McSteamy for his good looks by the female interns, Dr Mark Sloan is the original bad boy of television who is supposed to be very good with his hands. Described by the American Broadcasting Company characterise him as charming, confident and smug. As actress Kate Walsh who plays Dr Addison Montgomery on the show puts it, He s the guy you shouldn t go out with but you can t help yourself. 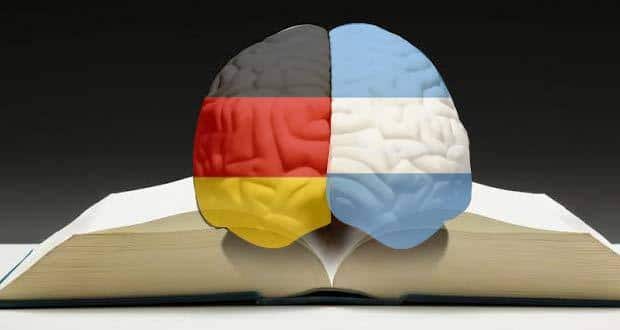 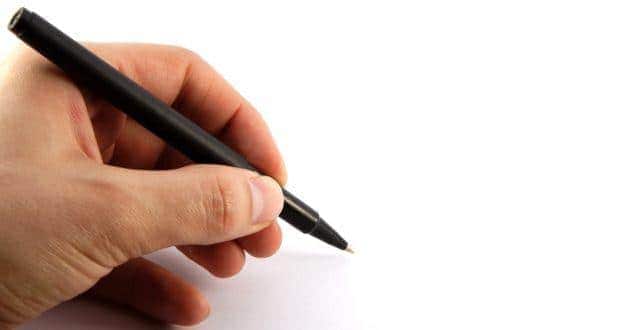