7 signs you are a victim of toxic masculinity

Your attitude towards gay men can reveal your mindset. 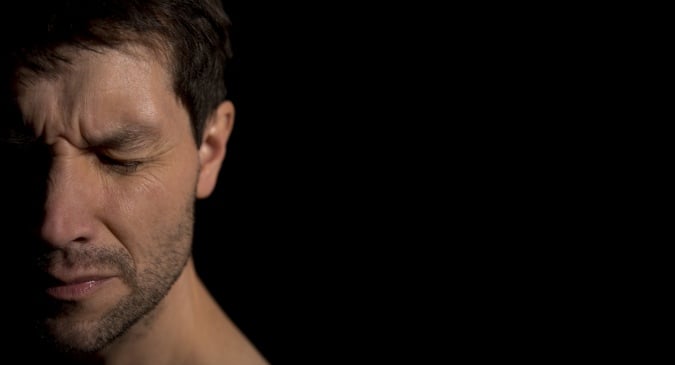 The frailest thing in the world is the male ego. It doesn’t take much to bruise it and its consequences can be horrible. But are men to be blamed entirely for that? No. Rather, it’s the society’s fault for prescribing unachievable ideals for men to pursue. Toxic masculinity perpetuates the ideal of the fearless, virile, masculine, manly-man who pooh-poohs emotions and any kind of weakness, physical or emotional. Any man who deviates from these ideals are subjected to ridicule and their masculinity is questioned. The truth is that toxic masculinity is as harmful for men as ideals of sexual chastity are for women. Toxic masculinity is tied to mental problems and increasing risks of suicide, cardiovascular diseases and suicides in men. But breaking free from toxic masculinity is not an easy thing to do. Here are seven signs you are a victim of this horrible social construct. Also Read - Men's Health Week: Essential Intimate Hygiene Habits All Men Need To Know and Follow

1 You have a desire to win Also Read - Reduced Sexual Desire To Pain In Genitals: The Top 10 Effects of COVID-19 Infection On Men’s Health

Men affected by toxic masculinity have an overwhelming desire to win, sometimes, at any cost. So resorting to threat, intimidation and cheating are not new for such men. Since winning reinforces their masculinity and strengthens their position vis-a-vis other men, victims of toxic masculinity place a lot of importance over winning.

Men are prohibited from making any show of their emotions. That’s why boys are scolding for crying or exhibiting their emotions from a very young age. Victims of toxic masculinity should hold back their emotions and feelings at all costs. Resultant problems like emotional suppression are common in men, which causes cardiovascular problems and increased rates of suicides.

3 You take too many risks

Toxic masculinity states that a big part of being a man is proving yourself. Men are given the license to “live on the edge” and engage in daredevilry, that not only wins you the admiration of their same-sex peers but makes them seem sexually attractive to the opposite sex. This encourages a lot of risk-taking, reckless behaviour among men, which can cause an early death.

4 You are prone to violence

Men who are victims of toxic masculinity feel a need to reinforce their masculine status by watching violent movies or playing graphic video games. They soon start acting out their penchant for violence and bloodshed by picking fights and engaging in brawls for petty things.

5 You want to dominate others

Victims of masculinity feel a desperate need to establish them at the top of the pecking order. So whether it’s a conversation or a relationship, these men feel an overwhelming need to dominate others.

6 You are sexually promiscuous

Promiscuous behaviour is a hallmark of toxic masculinity, because men are encouraged from a young age to “bed” as many women as they can before the settle down with a woman. Sexually promiscuous behaviour can lead to other reckless activities like unprotected sex and STDs.

There have been many instances of targeted violence against homosexual men and women at the hands of straight men. Inherent insecurity about their own masculinity and the fear of being perceived as gay by the others causes such men to lash out at the members of LGBT community. 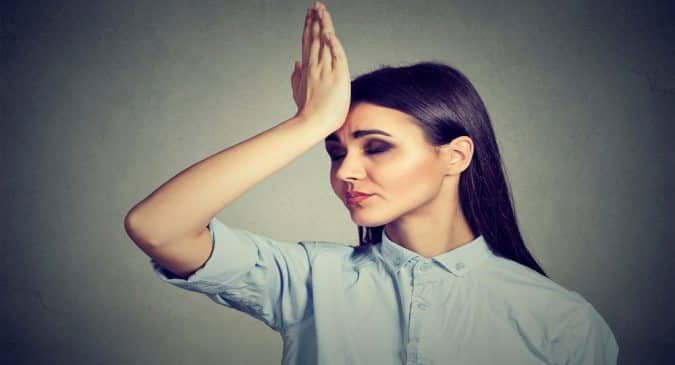 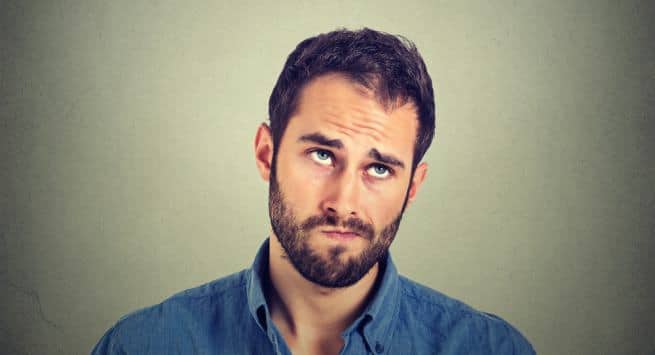 5 things you should never say to an introvert