Home / Body-Mind-Soul / Power of positivity: Realistic optimism can lead to a sense of well-being

A new study says that realists enjoy a greater sense of long-term wellbeing than optimists. Read on to know how your state of mind can affect well-being. 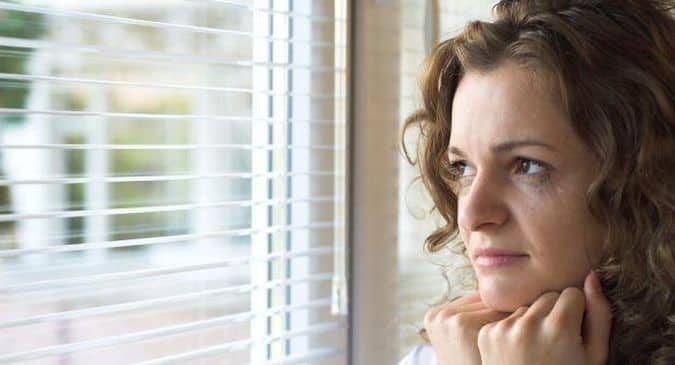 According to researchers, plans based on inaccurate beliefs make for poor decisions and are bound to deliver worse outcomes than would rational, realistic beliefs, leading to lower well-being for both optimists and pessimists. @Shutterstock

Positive thinking has long been extolled as the route to happiness, but it might be time to ditch the self-help books. According to a new study at the University of Bath and London School of Economics and Political Science (LSE), realists enjoy a greater sense of long-term wellbeing than optimists. Researchers studied people’s financial expectations in life and compared them to actual outcomes over an 18-year period. They found that when it comes to the happiness stakes, overestimating outcomes was associated with lower wellbeing than setting realistic expectations. Also Read - BMC's Helpline Receives Maximum Calls From Men Related To Job Security, Mental Health

The findings point to the benefits of making decisions based on accurate, unbiased assessments. They bring in to question the ‘power of positive thinking’ which frames optimism as a self-fulfilling prophecy, whereby believing in success delivers it, along with immediate happiness generated by picturing a positive future. The American journal Personality & Social Psychology Bulletin published this study. Researchers based their findings on the analysis from the British Household Panel Survey — a major UK longitudinal survey — tracking 1,600 individuals annually over 18 years. Also Read - World Health Day 2021: Taking Care Of Your Mental Well-Being Amid The COVID-19 Resurgence

Negative thinking should not replace positive thinking though. Pessimists also fared badly compared to realists, undermining the view that low expectations limit disappointment and present a route to contentment. Their numbers are dwarfed though by the number of people — estimated to be 80 per cent of the population — who can be classed as unrealistic optimists. These people tend to overestimate the likelihood that good things will happen and underestimate the possibility of bad things. High expectations set them up for large doses of destructive disappointment. Also Read - BTS renews “Love Myself” campaign with UNICEF to end violence and promote self-esteem

According to researchers, plans based on inaccurate beliefs make for poor decisions and are bound to deliver worse outcomes than would rational, realistic beliefs, leading to lower well-being for both optimists and pessimists. Particularly prone to this are decisions on employment, savings and any choice involving risk and uncertainty. Being realistic about the future and making sound decisions based on evidence can bring a sense of well-being. This also does away with the need to constantly immerse yourself in relentless positivity.

Be realistic, not a pessimist or an optimist

For optimists, disappointment may eventually overwhelm the anticipatory feelings of expecting the best, so happiness starts to fall. For pessimists, the constant dread of expecting the worst may overtake the positive emotions from doing better than expected. In the context of the COVID-19 crisis, both optimists and pessimists are likely to make decisions based on biased expectations: Not only can this lead to bad decision making but also a failure to undertake suitable precautions to potential threats.

Optimists will see themselves as less susceptible to the risk of COVID-19 than others and are therefore less likely to take appropriate precautionary measures. Pessimists, on the other hand, may be tempted to never leave their houses or send their children to school again. Neither strategy seems like a suitable recipe for well-being. Realists take measured risks based on our scientific understanding of the disease,” said co-author Professor David de Meza from LSE’s Department of Management. To investigate whether optimists, pessimists or realists have the highest long-term well-being, researchers measured self-reported life satisfaction and psychological distress. Alongside this, they measured participants’ finances and their tendency to have over- or under-estimated them. 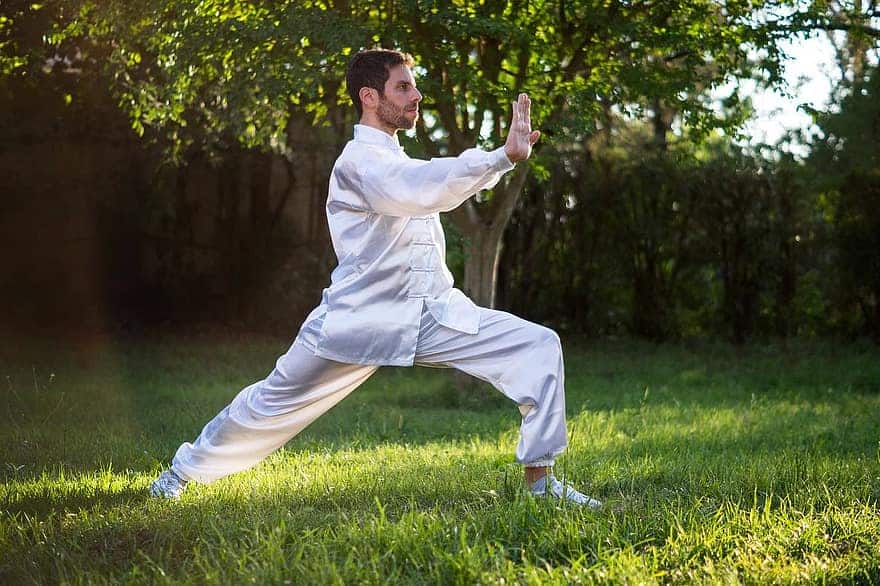 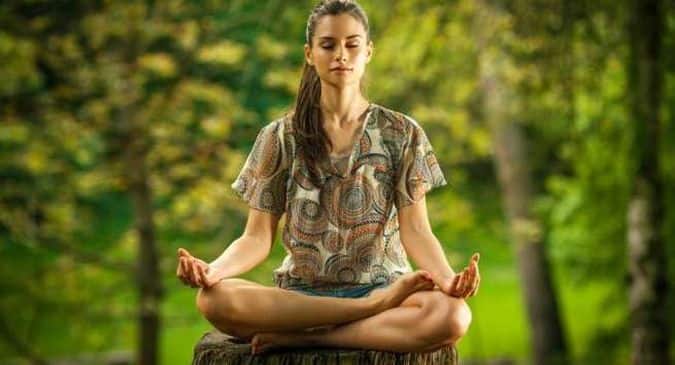