What made this ordinary lady a happy 100 year old? 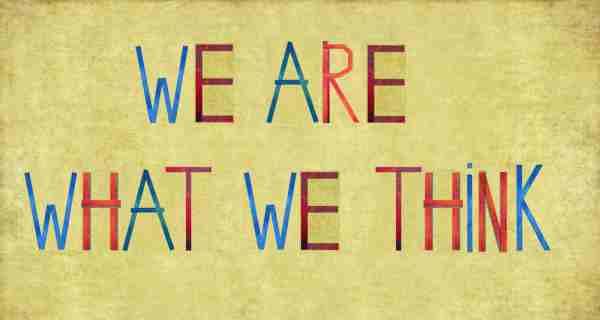 When I was in the 10th grade, I met my cousin s great-grandmother. She was in the kitchen cooking up a storm. She had been at it all day. Making breakfast, lunch, endless cups of filter coffee for other guests and now dosas for me. She was in her 90s. Like everybody else there, I couldn t help but gush over her physical fitness and stamina. Also Read - Yasmin Karachiwala Shares Exercises For The Elderly: Encourage Your Parents To Be Active

She wore a typical sandalwood colour sari and covered her head as Tam-Brahm widows used to do. I was disturbed by the way she dressed and how she wore her hair short just because society expected it at the time. My own grandmother didn’t do it. I asked her why she did. I spoke the way fiery teenagers are wont to do. That demanding and loud and brash way. I tried to convince her that it was wrong. Also Read - It's never too late to start working out

She neither argued nor tried to convince me the other way round. She agreed that I was right in my way of thinking and calmly told me that it didn’t really matter to her. I don’t remember the details. But, I remember that she smiled as she stood in the hot kitchen. She was not even a bit irritated, despite it being a long day.

Later, I learnt a bit more about her life — I tried to imagine a poor widow in 1960s trying to raise two grandchildren while looking after a blind daughter, who was on her death bed. One who got a grand-daughter married off , as they say in India, inspite of not being well-off.

A few years later, I heard that a local tabloid wrote a story on her 100th birthday. She still walked everyday to the temple near her home in Bombay. Her memory was as sharp as ever. She didn t have any major health issues. She didn’t even have any advice for people. No fancy meditation technique. No strict diet. No regular workout. Nothing that most of us believe will help us live a better life.

My dad met her around the time and said that she remembered me and wanted to know whether I was married. She even mentioned a couple of suitable boys for me.

Had it been any other relative, I would have been quick to take offence. But, I couldn t help smiling as I pictured her telling my dad to come and collect a couple of bio-datas from her later that week. I was happy that she still felt so enthusiastic about life and people. I remember thinking, if I could be half as enthusiastic at half her age, I would consider myself lucky! I can t help but wonder what it is that makes one live to be a hundred and still care about the little things in life.

I know she simply lived in the present. She never worried about what was, or, what will be. I have read about how people who live long lives have a very positive attitude. It is who they are, not who they try to be. But, is this a life skill that can be learnt? Can I try to be a bit more like that old lady whose name I still don’t know?

Live Simply is a series of experiences that have taught me to try and live simply. Can I manage to live simply? I don t know. But, I intend to explore the possibility and I invite you to be a part of my journey. Comment to share your life experiences. 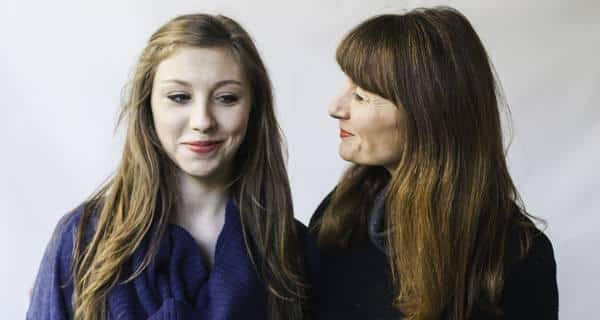 Mother's Day Special: 5 ways to treat your mom to a wonderful Mother's Day 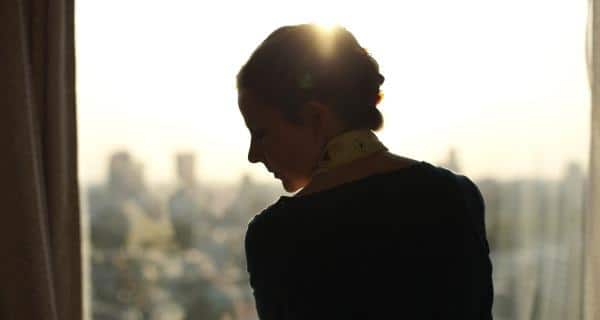 I stopped loving myself after I became a mother