It's official now, people who invest too much don't live their life to the fullest. Find out what this new research has to say. 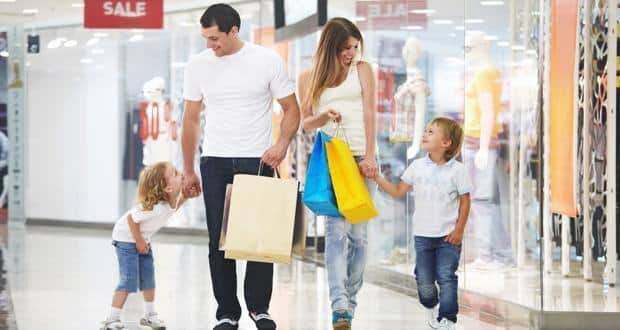 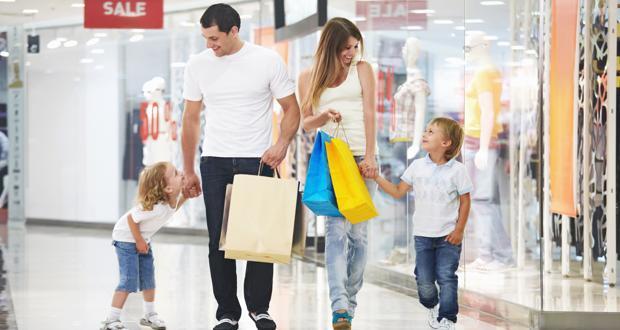 Although we don’t need science to explain us why we need to live our life to the fullest, researchers have managed to give us a valid reason for that as well. Also Read - Want to be happy at work? Have great sex

According to a recent study that appeared in the Journal of Mathematical Economic, saving too much wealth for life after retirement by working hard creates inequalities between short- and long- lived. Researchers found that working a little less and spending more in early years of life curbs that inequality. Also Read - Turning exercise into game is a good way to motivate people

To explain the fact, the study authors created a mathematical model that could measure loss in people who die early in terms of loss in their income. For initial testing purpose, they used existing data on income and longevity in four working groups: executives, professionals, blue-collar workers and clerks. People in these socio-economic groups were between the age of 20 and 100 years. What they found was interesting and somewhat obvious.

In all four groups, people who died at age of 55 years lost approximately 40 percent of their income compared to those who were alive until 85 years of age. The study, therefore, concluded that short lives result in big losses (in terms of income), comparable to the gaps between socio-economic groups. ‘The only way to overcome inequalities between short- and long-lived is by having every individual to spend a bit more in early life by working a bit less,’ said Marc Fleurbaey, professor at Princeton University in the US. ‘By doing that, those who are unlucky and die prematurely will not have a life as bad economically as it would be if they had planned to enjoy more of their income and leisure later,’ Fleurbaey added.

The authors, however, have not recommended that people should stop saving their income. So, while you’re investing for better future, don’t forget to live your life to the fullest by spending on leisures and luxuries you wish. 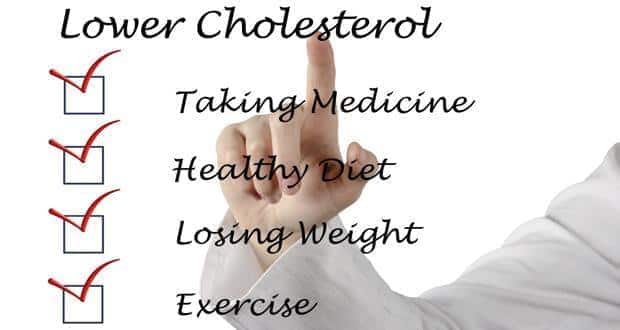 How to reduce cholesterol levels naturally? 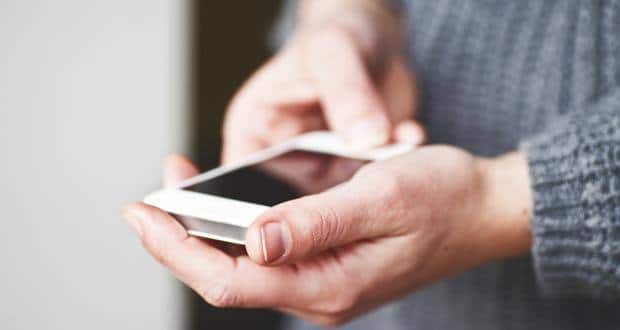