Home / Body-Mind-Soul / Are you addicted to social media? Here are the ways to reduce its harmful impacts

Social media addiction can give you insurmountable stress, says a recent study. Here how it works and ways to deal with the harmful effects of this phenomenon. 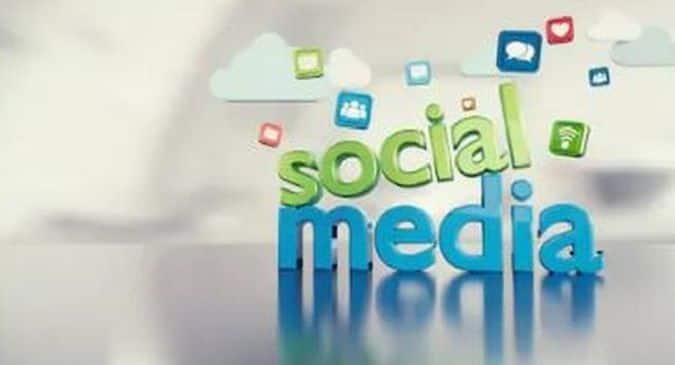 Do you literally live on your phone? Do you find it difficult to stay away from your social media accounts even for a while? If the answers to these questions are yes, you are probably suffering from social media addition. It is an unhealthy psychological dependence on social media. Excessive use of these platforms may easily become a compulsive habit. According to the 2018 Digital Yearbook, that year saw around 3.1 billion people using social media. This number is actually around one-third of the global population. In the year 2017, an estimated 210 million people were suffering from the addiction of social media and internet globally, suggests Science Direct, an online database of scientific and medical research. Also Read - Adults with increased social media usage likely to develop depression within six months

Using your phone throughout the day can cause depression, says a recent research published in the journal The Lancet. It also stated that girls are more likely to experience the side-effects than boys. This means that if you are a girl and quite excessively use social media sites like Facebook, Instagram, Twitter etc., you are more likely to be destressed than your male counterparts. Also Read - Parenting tips: 5 ways social media affects your teenager's mental health

For this study, the scientists took the interview of 12,000 young students. They belonged to England and were between the age of 13 and 16. The researchers actually asked about their frequency to use social networking sites. After three years of the interview, same subjects were asked by the study team to evaluate how happy they are, or what is their anxiety level. Also, they had to tell if they are satisfied with their lives. Also Read - Instagram motivates people to exercise: Study

Further, the researchers found that teenagers who used social media as frequently as three times a day, reported poor mental health and increased psychological distress. Also, the teenage girls admitted feeling less happy and have high anxiety levels. The boys also went through the negative impacts of social media use, but it was less than what girls went through. Further studies need to be conducted to understand the reason behind this difference in impacts of the same problem on teenage boys and girls.

According to the researchers, excessive social media use doesn’t directly cause phycological problems. It actually affects activities that are essential to the body. It disrupts your sleep and reduces your time to do exercise. These are the factors that are known to cause psychological distress. This is the reason, the researchers found that 60 per cent of the teenage girls who took part in the study, had mental issues because of disrupted sleep and cyberbullying. Whereas, 12 per cent of the boys went through mental unrest because of these problems.

HOW DOES SOCIAL MEDIA AFFECT YOUR BRAIN?

Social media use has been associated with an abundance of anxiety. When you receive texts or comments by somebody on social networking sites, you feel an uneasiness, or you become stressed. This is because of the neurological wiring. In the absence of emotional, social, and visual cues, our mind tends to misunderstand certain posts, tweets, or emails and the fight or flight response of our brain gets triggered. Text messages are devoid of body language stimulates amygdala, the brain structure responsible for our fight or flight response. This happens because human brains are not designed to deal with text-based communication. Notably, something unpleasant on social networking sites actually makes you feel as if you are literally under attack and this is what gives you stress and anxiety.

Now, you may be thinking, in this situation, why don’t we just stop using something that is taking us through psychological trauma? Why do we keep on using it? Well, this is because there is a brain chemical known as dopamine which gets released during a beneficial social interaction, be it online or offline. That is why you may find it difficult to quit social media usage, or even minimise it.

Yes, it is possible to minimize the harmful effects of use of social media on your mind. We tell you how.

Do you use social media when alone or getting bored? Does this happen quite frequently? If yes, start involving yourself in some other productive thing like reading, cooking, or anything of your choice. Keep your phone aside. Try to increase your offline social interactions. This will potentially help you take charge of your social media addiction. can give you required results. Apart from these you are suggested to turn off the notification. This is the major reason for most of the people checking their phones. Also, you can delete  social applications from your phone for a while. This will  stay away from these platforms. Once you are successfully out of the compulsion to log in to your FB, Insta or Twitter handles, install them back on your phone.

One of the customization features is muting feeds. Silencing notifications from accounts or groups that you are not interest in or which give you mental stress, will make you feel much relaxed. In fact, you should consider blocking the accounts that are bothering you or keeping you busy most of the times, at least for a while.

Cutoff from the social media during a breaking news situation

There is an array of false or engineered news that circulates on Facebook and WhatsApp. This is the case especially during a striking news like a terror attack, rape, or any other sensational topic.  People get carried away and generally don’t do fact checking before spreading false facts. This can add on to your stress and confusion.

There are various pages on Facebook and Twitter that are just for fun. Several baby and animal videos are available on the internet, that can calm you down. You can also look for cooking videos. These may lend you the kind of mental stimulation necessary for overall your wellness. Focus on jokes and humour. They are a great way to reduce the negative impact of social media. 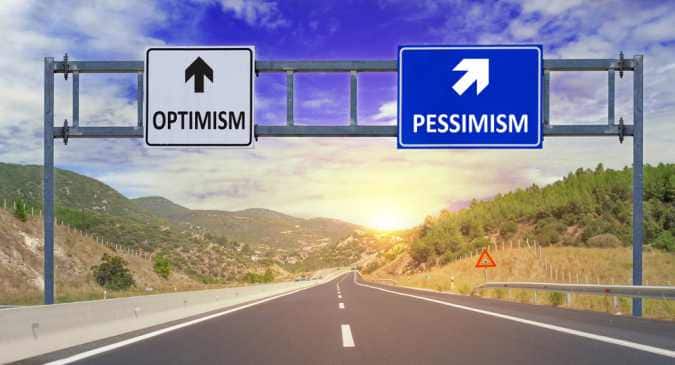 Be positive: Optimism can add years to your life 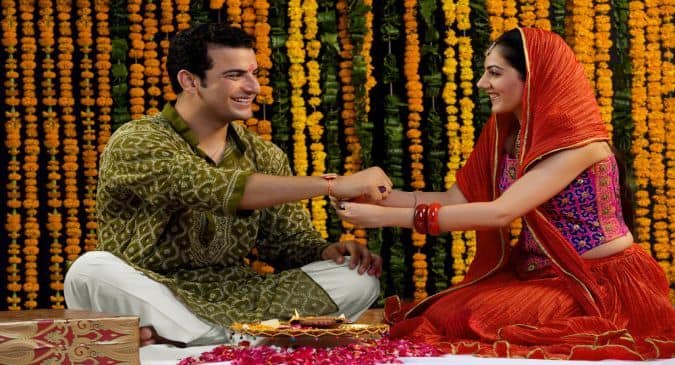