Home / Body-Mind-Soul / All you women need to be hugged at least once a day: Here’s why

All you women need to be hugged at least once a day: Here’s why

According to some estimate, touch deprivation is a global issue that has quite a few health ramifications. A hug, on the other hand, comes with a range of physiological and psychological perks. Read on to know more. 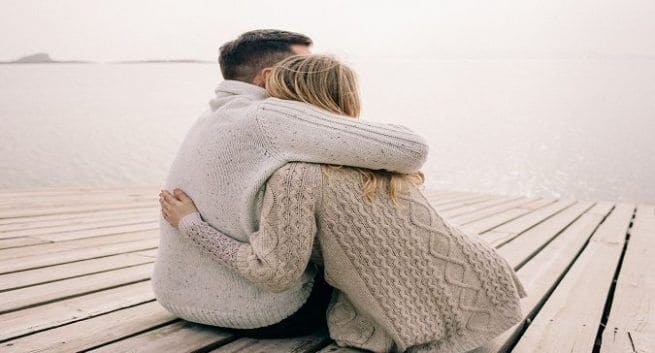 Science says that a hug a day can keep the doctor away. © Shutterstock

When is the last time that you gave a tight hug to your woman? In the hustle-bustle of our fast -paced life, we miss out on many of the most crucial aspects of life, let alone the finer ones like touch, connections, bonding, et al. Moreover, we humans are not culturally comfortable with the practice of touch. That is why, humans are touch-deprived, globally. But the power of touch is something that we better not deny or ignore. Science says that a hug a day can keep the doctor away. Yes, you heard us right here. Apart from uplifting your mood, and strengthening your bond  with your loved ones, a hug comes with a wide range of physiological and psychological benefits.

According to research, a hormone named oxytocin is released when we hug. It is primarily a female bonding hormone. However, men also have oxytocin flowing in their body. This hormone influences the emotional centre of the brain and enhances positive emotions like contentment, reduces anxiety, and alleviates stress. It also has a  calming effect on your nervous system.

While you hug, your brain produces chemicals like dopamine and serotonin production. While dopamine regulates the actions of your brain’s reward system, serotonin can uplift your mood. Lack of serotonin can be one of the potential reasons behind depression.

The feeling of connectedness and social support that a hug induces takes care of a lot of problems that we face in our daily life, including a lot of health issues as well. For example, according to some research, a tight hug can actually help you fight cough and cold too! Surprising, isn’t it? There are also other studies that say, a hug can boost your brainpower!

So, if love isn’t good enough an ‘excuse’ for you to hug your close one, here, we give you more reasons to do so. All of them are science-backed.

A study conducted in the University of North Carolina has revealed that hugging can potentially lower your blood pressure and reduce heart rate. The science behind it is that when you hug somebody, your brain releases oxytocin hormone that calms your nervous system and relaxes your body. Cuddling also stimulates the release of atrial natriuretic peptide (ANP), a hormone that lowers blood pressure.

Acts as a muscle pain reliever

Be it spending your whole day sitting at a single place or lack of physical activity, your muscles are under constant stress. But rather than popping a pill to relieve muscle tension, hugging might help. It not only helps the muscles relax but also releases muscle tension, thereby reducing pain and discomfort.

An increase in the inflammatory markers in the blood might lead to heart disease, diabetes and heart attack. However, hugging is found to lower your risk of inflammation by eliminating toxins from the body. It also neutralises the free radicals, thereby protecting you from its harmful effects.

Revs up your immune system

A study published in the journal Developmental Review has revealed that hugging strengthens your immune system by increasing the count of white blood cells. When you hug someone, your sternum (breastbone) feels a gentle pressure which activates the Solar Plexus Chakra and stimulates the thymus gland. Notably, this gland regulates the supply of white blood cells in the body keeping you healthy.

A hug kills negative feelings and reduces stress levels, a study published in the journal PLOS ONE revealed. The mechanism behind this is that hugging increases the secretion of oxytocin hormone (feel good hormone) which is known to reduce the effects of cortisol hormone secreted during stress. Moreover, it promotes the feelings of contentment and reduces anxiety.

While hugging, your brain produces serotonin hormone that is known to make you feel relaxed, confident and happy. Also, it can potentially help people to come out of depression as most of the antidepressants available in the market are based on increasing the serotonin production in your body. In addition to that, hugging also causes the body to produce dopamine which helps regulate your movement and emotional responses. Notably, the deficiency of this hormone can cause depression.

Hugging not only causes the release of happy hormones and lowers the levels of stress but also prevents you from inflammation. This in turn, helps you to stay healthy and lower your natural ageing process making you feel and look younger than your actual age.

Lack of serotonin triggers hunger. A study published in the journal Obesity Research & Clinical Practice has linked obesity to an imbalance in serotonin levels. Cuddling takes up the secretion of this hormone and keeps your appetite in check. The whole process helps you to stop over eating and therefore fight obesity.

Drives away common cold and flu

A study conducted at the Carnegie Mellon University has revealed that hugging aids in relieving common cold and flu. Scientists found that hugging was effective in protecting people from stress-induced susceptibility to infection.

You may not believe that hugging your loved ones burns around 12 calories. This means that every time you hug someone, you burn calories, thereby maintaining your weight.

Improves memory power along with reducing tension. Apart from this, it also stimulates the parasympathetic nervous system thereby helping you to strike a balance between activeness and calmness. 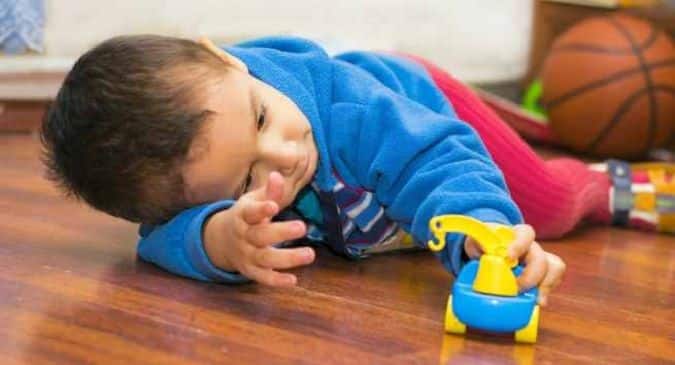 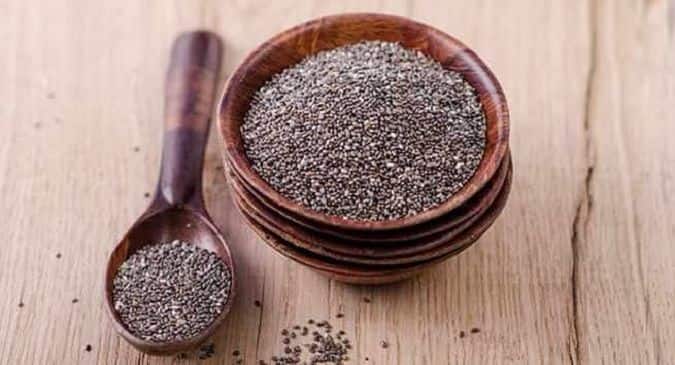 Chia seeds: Weight loss and other health perks they come with

5 things to avoid during pregnancy

Stress can cause skin problems: Eat these foods to fight the problem and look good

Get rid of grey hair naturally: Five magic potions to turn your grey hair into black