7 apps to boost your brainpower

Yes, playing games on your mobile may amp up your brain health, says a new study. Here is a roundup of seven apps that can help you flex your brain muscles. 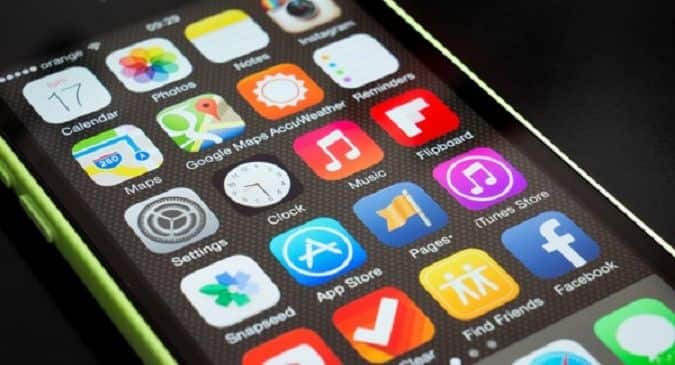 These apps can boost your concentration levels. ©Shutterstock

Mobile phones are generally considered to be one of the main culprits behind a lapse in your concentration. A simple email popup or a text notification can interrupt your work and attention span both. But did you know that playing a game on your mobile phone can boost your concentration? According to a recent study published in the journal Frontier, playing Decoder, a new game, for 8 hours, over the course of a month can boost your concentration and attention levels. Also Read - Regular afternoon nap can keep your brain sharp - Reality or myth?

In the course of the study, the researchers formed three groups of young adults, where two groups were asked to play either Decoder or Bingo for eight one-hour sessions for a month. The third group did not play any game. Later, these three groups were tested using CANTAB Rapid Visual Information Processing test (RVP). In this test a white box appeared at the centre of the screen and the participants had to press a button whenever they saw a sequence out of digits from 2 to 9 flashing at the rate of 100 digits per minute. The outcome of the study showed a significant difference in the attention levels of those who played Decoder as compared to those who played Bingo or no game at all. Also Read - Good news for lazy people: Being a couch potato may actually be good for your brain

Apart from Decoder, we list out seven brain training apps which you can use to boost your attention and enhance your concentration levels. All these apps are free. However, you have to buy their premium features.

This app helps you to build your communication and analytical skills with the help of its cognitive training tools that improve your listening, reading, speaking, writing, and maths skills. Available for Android and iOS users.

It helps to enhance your attentiveness with the help of patterns and shapes and sharpens your decision making skills and memory. Available for Android and iOS users.

Peak helps you to adapt quickly to your life situations, environment and tasks, allowing your brain to function better while solving the daily problems. This app is based on the idea of neuroplasticity, or brain malleability. Available for Android and iOS users.

This app is an engaging way to make sure that your brain stays active while you complete the tasks assigned to you inside the game. The use of colours and designs makes it one of the most soothing brain training apps. While you can set training goals and take an assessment test, the Memorado app selects games for you that match your goals. Available for Android and iOS users.

Unlike the other brain training apps, Happify helps to eliminate stress by offering activities and games that are based on five essential skills for happiness: Thanking, savouring, aspiring, giving and empathising. Available only for iOS users.

This app tests your five crucial cognitive capacities: Memory, concentration, agility, perception, reasoning and helps you figure out your strengths and weaknesses. It also suggests training that can help you to tackle those weaknesses. Available only on iOS platforms. 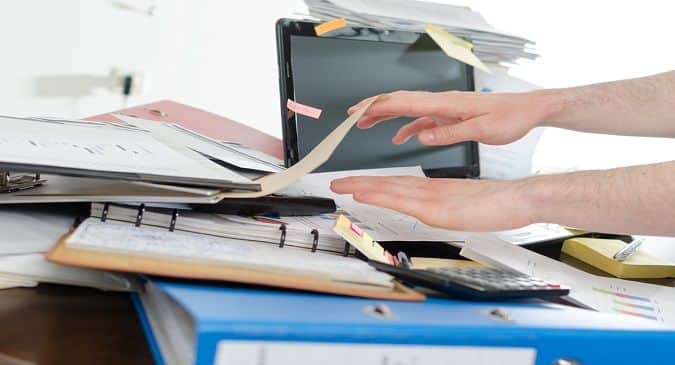 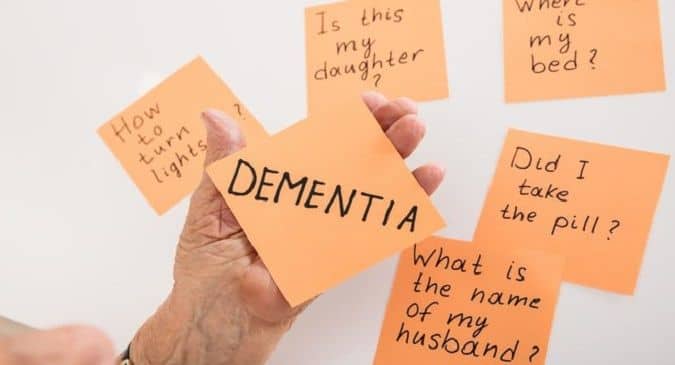