Home / Beauty / 8 things your face says about your health

8 things your face says about your health 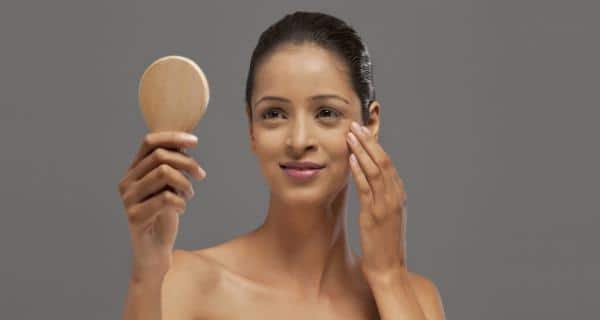 Your face says a lot about your health. Dry skin, chapped lips and wrinkles might come across as minor issues that could be taken care of with some DIY treatments. But sometimes, these signs could be a tell-tale sign of an illness or condition you could be suffering from silently. So don t pass off skin problems (especially the ones that appear on your face) as an aesthetic problem or blame it on age. Pay a visit to your dermatologist and get checked. Here are 10 anti-aging tips that you should follow. Also Read - 5 natural remedies for getting rid of lyme disease during summer

Apratim Goel, Cutis Skin Studio, Mumbai, explains how a visit to your dermatologist can help you pick clues about your health status.

Untimely wrinkles: No one likes wrinkles on the face, even though it is inevitable as we age. But premature wrinkles are more than just lack of proper skin care. In women, premature ageing or wrinkles could be the first sign of osteoporosis. A study done by the Kronos Longevity Research Institute in Phoenix pointed out that early wrinkles and poor bone density are closely related in early menopausal women. However, on a lighter note, premature wrinkles could be due to dehydration that robs the elasticity of the skin. It could also be due to nutritional deficiency like lack of Vitamin D. Both excess and less of Vitamin D could lead to premature aging of the skin. Here are five foods that can prevent early aging of skin.

Facial hair: For women, facial hair can be an embarrassment. But rather than thinking of it in aesthetic terms, you should get checked immediately. This could be a sign of polycystic ovarian syndrome, a condition that many young women suffer from that leads to difficulty in conception, infertility, irregular or absent periods. Often, PCOD is triggered due to hormonal imbalances. Some women could also suffer from a condition called hirsutism, marked with excessive hair on the face. At times, steroid abuse could also be a cause. So before you resort to waxing, threading or other beauty treatments to get rid of facial hair, get checked to resolve the hidden health issues. Here are six effective hair removal methods to get rid of unwanted hair.

Extremely dry and flaky skin: Changes in climate and environment could lead to dryness and flaky skin shouting for attention and moisture. But if you notice dryness all over your body in spite of following a moisturising routine, being hydrated and eating the right kinds of foods, it could indicate hypothyroidism or diabetes. Both of these conditions rob the moisture out of your skin leaving you dry and flaky. Another, hidden cause for dry skin could be an indication of heart disease or narrowing of the arteries, especially if the skin on your feet and hands becomes excessively dry. When the arteries get narrowed, blood supply to the extremities become less or blocked. Lack of oxygen makes the skin look dull, dry and flaky. However, it could also mean an allergy or a skin condition like psoriasis. Here is how to moisturise your skin naturally.

Rashes, redness and facial flush: It is okay to go red in your face when you are scared, embarrassed or even tired. But redness that appears on your cheeks and nose could be a sign of SLE (Systemic Lupus Erythematosus), an autoimmune condition that can affect various organs of the body. Facial redness with acne-like breakouts could also be a sign of rosacea due to blood vessel enlargement. Another reason for the same could be seborrhoeic dermatitis that could be associated with Parkinson s disease, indicating the early signs or even worse an HIV infection.

Cracked lips: It is as common as seasonal cold and cough. However, other than lack of moisturising, cracked lips can indicate a variety of troubles like Vitamin B deficiency, a drug allergy, dehydration or even thyroid dysfunction. If cracked lips are accompanied by dry eyes, dry mouth, dry skin and joint pains, it could even Sjogren s syndrome, an immune system disorder. Here is how to nourish cracked lips naturally.

Pigmentation on neck: If you can rule out sunburn and regular scrubbing cannot get rid of the patches on your neck, it could mean insulin resistance diabetes, allergy or a sign of pleomorphic light eruption, an itchy rash caused due to sun exposure more common with people suffering from psoriasis. Here are six home remedies for itchy skin.

Moles: Sometimes they are just harmless growth, or it could even be indicative of skin cancer at its worst. Melanoma, the deadliest form of skin cancer can exhibit moles of different colour and size. It could also be a sign of a less severe condition (as compared to cancer) as a liver problem. However, it could just be a congenital birthmark.

Fluffy face: This could indicate edema, a condition where the body retains fluids either due to a malfunctioning of the kidneys or due to the heart not being able to pump blood properly.

So the next time you see any of these symptoms that refuse to go with your trusted DIY treatments, visit the dermatologist to rule out a serious crisis or get it treated right on time. 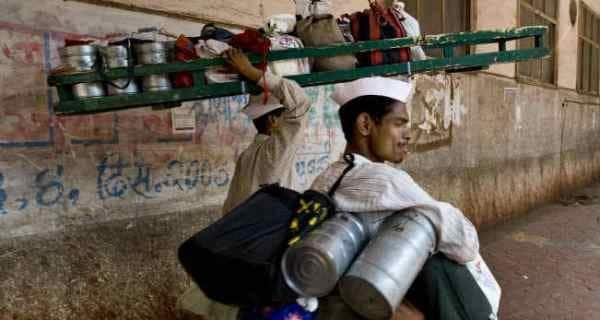 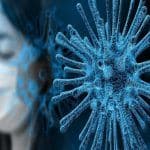 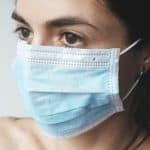 Widespread mask use may prevent over 2 lakh COVID-19 deaths in India: Don’t use valved face shields though