Home / Beauty / Skin-care / White Spots on Face: How to get rid of them?

White Spots on Face: How to get rid of them?

A number of conditions can cause formation of white spots on your face. Let's look at the most common causes and how to handle them. 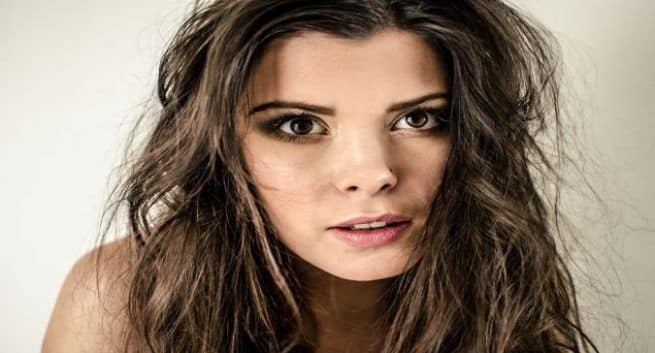 White skin spots are generally not a reason for concern, and they do not cause major symptoms. ©Shutterstock.

White spots can be irritating, especially if they appear on your face. White spots may occur when skin proteins or dead cells become trapped under the skin’s surface. They are also a result of depigmentation, or colour loss. Also Read - With 33 positive cases, 3 more COVID-19 clusters identified in Bengaluru

Some common types of white spots on the face include milia, pityriasis alba, vitiligo, tinea versicolor, and idiopathic guttate hypomelanosis. Also Read - Can emergency contraception prevent unplanned pregnancies? Everything you need to know

Causes and how to handle them

White skin spots are generally not a reason for concern, and they do not cause major symptoms. However, you should get it checked by a dermatologist to understand their cause and find the best way to treat them. Also Read - Aerobic exercise may reduce memory loss in Alzheimer's patients

These are small, round, hard, white bumps on the face. Also called as milk spots, these are usually seen on babies, but adults can have them too.  Milia usually appears around the eyes, cheeks and nose. It occurs when keratin – a protein that makes up the outer layer of skin – gets trapped under the skin.

How to get rid of them? The condition typically resolves itself without treatment within a few weeks. Else treatments by a dermatologist may include extraction of keratin, retinoid cream, microdermabrasion or acid peel.

Pityriasis Alba is a type of eczema that causes flaky patches of discoloured skin. The exact cause of this condition is unknown. But it may be due to sun exposure or a yeast that causes hypopigmentation. Pityriasis alba often clears on its own within a few months. Applying moisturizer and topical steroid such as hydrocortisone can reduce itchiness or redness.

It is a skin disorder caused by loss of pigment (melanin) in the skin. These patches may occur in small sizes initially and gradually spread to other parts of the body. Vitiligo forms when antibodies that destroy melanin are produced in the body. A family history of the disease can put you at a greater risk.

Overgrowth of yeast may cause formation of lighter or darker patches on the skin, known as Tinea versicolor. Dermatologists may recommend anti-fungal shampoos, soaps, and creams to treat the condition.

Using a sunblock is the best way to prevent this skin condition. Other options include topical steroids to reduce skin inflammation and retinoids to stimulate cell growth and hyperpigmentation. 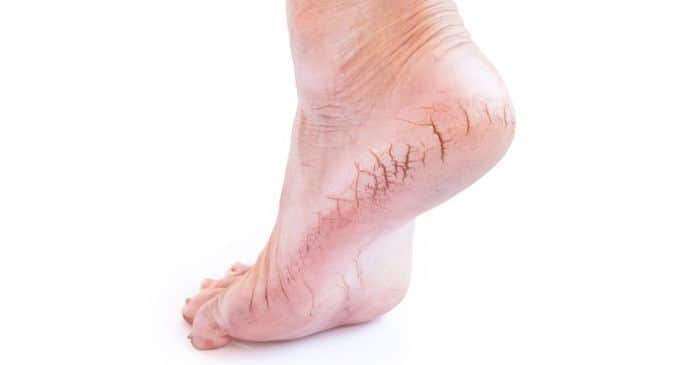 Is foundation bad for your skin? Here’s what an expert says