A group of dermatologists are optimistic that this new vaccine could work better than other flawed treatments doing the rounds in the market to nurse acne. 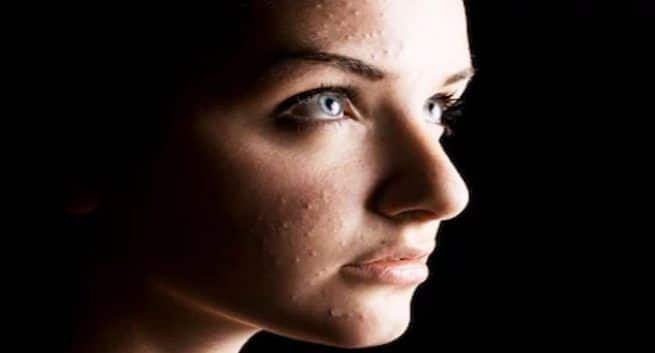 The new vaccine targets the bacteria which causes acne © Shutterstock

There are many ways available in the market to prevent and treat acne, from creams to Ayurveda, and from supplements to dairy products, but even the best and scientifically-backed treatments can give you problems like dry skin, sensitivity to sunlight, and birth defects. Also Read - Beauty tips for men: 5 natural and inexpensive ways to battle acne problem during summer

However, a team of dermatologists are working on a new vaccine which, if put into use, would be the first of its kind to treat acne. It is designed to reduce the body’s inflammatory response to the toxins secreted by bacteria in the skin. In a press release, Chun-Ming Huang, one of the lead researchers working on the vaccine, said that it has already been tested in mice and human-tissue samples, but the potential impact of the findings is said to be huge for the hundreds of millions of individuals suffering from acne. Also Read - Summer beauty tips: Try cucumber and oatmeal to fight acne

The vaccine targets the bacteria which causes acne, but there are other factors like hormones, genetics, and certain medications which contribute to the condition. And experts believe that it is the multifactorial reason of acne which makes it difficult in treatment. Also Read - Forget antibiotics, take prebiotic food or probiotics to get rid of acne

Dr. Huang reportedly said that acne is caused, in part, by P.acnes bacteria that are with people for their whole life — and they couldn’t create a vaccine for it because, in some ways, that bacteria are good for people.

Published in the Journal of Investigative Dermatology, the team said that they injected mice with an antigen to target the bacteria and found that the antigen produced antibodies to fight the bacteria. Upon test on human skin cells they found that the vaccine reduced inflammation significantly.

The team is now waiting for a company to work with and test the vaccine on humans for final trials before the vaccine could be launched in the market as the cure for acne. 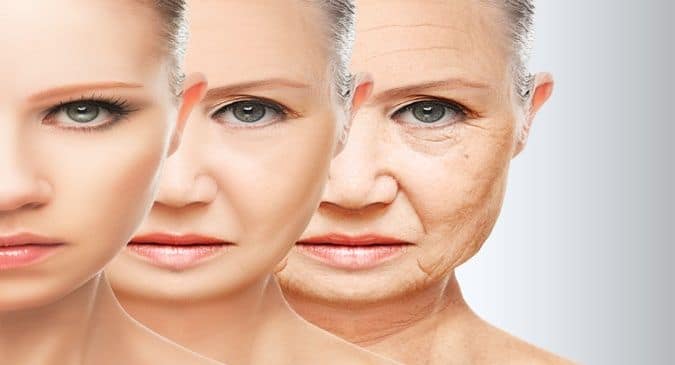 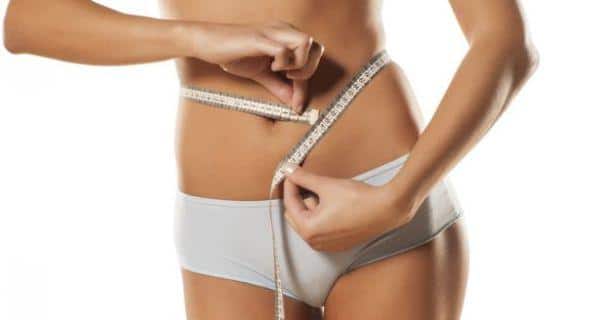 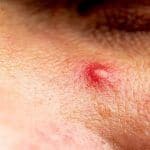 Popped an acne by accident? Celeb dermatologist Dr. Rashmi Shetty helps you do the damage control 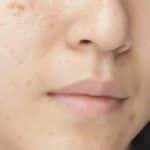