What Makes Humans Beautiful? Why do we find some people beautiful and others not? And is there anything we can do to make ourselves more attractive? 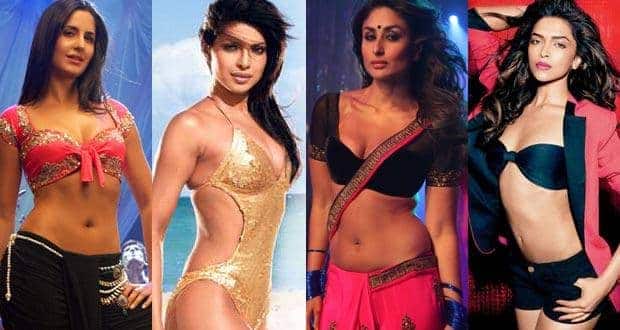 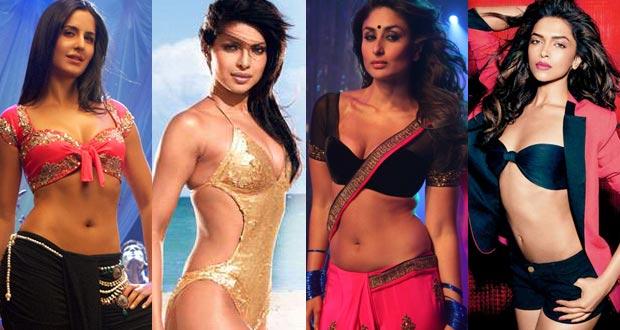 What Makes Humans Beautiful? Why do we find some people beautiful and others not? And is there anything we can do to make ourselves more attractive?
Also Read - Want to look young? Go in for a nose job

Neuroscientists, psychologists, anthropologists, plastic surgeons & the rest of the population have all taken a stab at understanding & deconstructing facial beauty. What is it about a face that the brain recognizes as beautiful? And, if we do understand what is beauty, can we reconstruct it via plastic surgery, repeatedly, predictably? Also Read - DCGI approves Specialized Centre to conduct Clinical Trials for Plastic Surgery, Dermatology and Cosmetic Products in India

Interestingly enough, studies with babies suggest that ‘beauty detectors’ are hard-wired in our brains from birth. So, if you show a bunch of male infants, even one day old, some photographs of the ladies, the infants consistently gaze longer at the attractive faces. Now, you know why women say men never grow up! 🙂 The neural mechanism that enables babies to distinguish beautiful from plain is unknown, but it is widely agreed that it exists. People from different cultures & different nations also generally agree on what faces are attractive or not. So, if babies know what is beauty, there must be a method to the madness. Also Read - Reasons to try the new Z-wave cosmetic technology to get rid of cellulite

Overall, the focus has always been on three measures: averageness (how closely the size and shape of our facial features match the average), symmetry (how closely the two sides of the face match) and sexual dimorphism (how feminine or masculine the face appears). Since the attempt is to look at facial beauty, only facial shape and features are considered, not the body or complexion.

Averageness is a really odd trait to call attractive.

What’s so great about average? Average, after all, is just average! But most of us do not have average features. When compared to the average, your eyes may be too wide or close-set, your face too angular or round, your eyebrows uneven or your nose too rounded or too sharp.

When a computer-generated composite is created by merging a whole series of faces together, it’s possible to see a single face which could be described as the average of all the other faces (with the average-sized nose and the average-sized jaw and so on). In academic tests, judges rate that average face as more attractive than any one of the faces that constitute it. The more faces that are blended in the composite, the more attractive the result.

So what makes average special? It is all in the genes, my friend! For one, familiarity breeds attraction: we learn to identify patterns in the faces we see around us, and that means that medium – or average – proportions would be more familiar to us than distinctive features. That, in turn, makes them more beautiful to the human brain. Conversely, distinctive and unattractive facial features may subconsciously warn us of the presence of undesirable, recessive genes.

It’s all in the symmetry.

Symmetry, is the most important measure of beauty & can make or break the beauty equation. Most people are not symmetrical i.e. the right and the left sides of their faces are not the same. In fact, if you took two right halves of your face and made a face, and did the same with two left halves of your face, the two faces thus created may actually look like distant cousins at best!

Like averageness, symmetry also suggests a certain genetic robustness. If you grow up with symmetrical features, there’s a better chance your genes make you fit and healthy and your body can ward off infection.

Sexual Dimorphism: How male or female is your face?

Sexual Dimorphism (Masculinity or Femininity) is the third measure of beauty. It is all hormone related here. In men, the hormone testosterone is behind prominent jawlines and cheekbones, thicker brow ridges, larger noses, smaller eyes, thinner lips, facial hair and a relatively long lower half of the face. Women are attracted to rugged, masculine faces because they signal strong immune systems and, potentially, high fertility.

Oestrogen is behind the ‘beauty’ that men perceive in female faces. It plumps out women’s lips and skin and produces smaller and pointier chins, smaller noses, rounder cheekbones, eyebrows high above the eyes and an oval shaped face.

Larger, more prominent breasts may be a sign of increased fertility: The fat that accumulates in a woman’s chest (as well as the thighs and hips) does so under the influence of estrogen. It has been proven that women with bigger breasts are roughly three times as likely to get pregnant as women with other body types. Anthropologists believe breasts are crucial to beauty, even in cultures that do not eroticise or emphasise the chest any more than the face.

3. Wrinkles on Your Face

This one will stun you, if you think those fine lines and wrinkles make you less attractive to the opposite sex!

Yes, men are biased towards youthful-looking women (who are potentially more fertile). However, intriguingly, if a man’s mother was over 30 when he was born, he was likely to be more tolerant of ageing in women’s faces in the context of a long-term relationship. Only the mother’s age at his birth, not the father’s, influenced a man’s acceptance of older looking women’s faces. This may have to do with sexual imprinting, the tendency for a person to seek a mate who resembles his or her opposite-sex parent. Ditto for women & their choices in men.

Wearing heels makes your feet look smaller and your walk more refined. Your calves and shins are tensed and elongated & Your posture bolt upright. From an evolution standpoint, in heels you’re doing what our predecessors (monkeys) do when they’re in heat: standing on tiptoe, arching your back and making your bottom stick out.

The movement of your lower limbs becomes more sensual. It’s hard for others not to notice the sway of your hips, the thrust of your breasts, the incline of your pelvis. High-heeled shoes adjust women’s body proportions to come closer to perceived ideals, too (in Western countries, at least).

So, should every woman start wearing heels?
Many research papers have drawn attention to the fact that a leg length that is 5 per cent longer than the normal for a person’s height is ideal. This means that if the average leg length of a 5ft 5in woman is 30in, as measured from the sole of the foot to the crease where the thigh meets the pelvis, a woman this height could make her legs look 5 per cent longer by wearing 1.5in heels. Moreover, legs that were 10 per cent longer than average were also considered sexy, but legs 15 per cent longer were not. Generally speaking, if you’re between 5ft 4in and 5ft 8in, heels up to 3-3.5in will flatter your proportions – anything higher will get your ‘sexy’ rankings down!

Aha, there is a method to the ‘madness’.

5. The Waist to Hip Ratio for a Perfect Body

A woman’s waist-to-hip ratio is one of the most important cues in sexual attraction. The smaller your waist is in proportion to your hips, the curvier you appear. The ‘golden ratio’ is said to be around 0.7 – that is, a waist that is seven-tenths the width of the hips, regardless of weight.

Men who are 6ft or taller are universally seen as more intelligent, more dominant and better leaders. They’re also better-paid. In fewer than 1 per cent of marriages is a woman taller than her husband.. But, if you grow really wealthy or really powerful, height stops to matter. Have you seen Sachin Tendulkar, Vladimir Putin or Nicolas Sarkozy?

For more articles on cosmetic surgery, visit our cosmetic surgery section. Follow us on Facebook and Twitter for all the latest updates! For daily free health tips, sign up for our newsletter. And to join discussions on health topics of your choice, visit our forum. 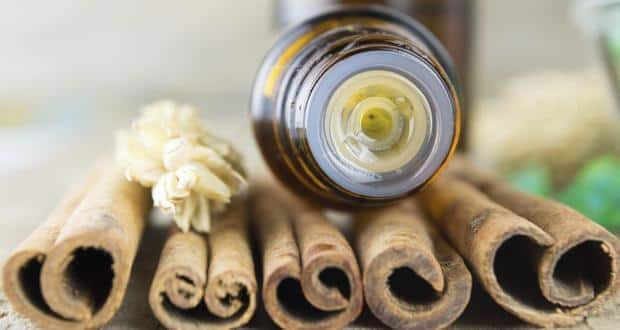 5 reasons herbal products may not be really safe after all! 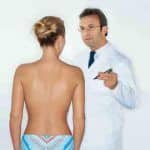 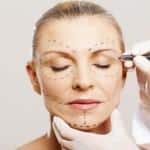 Would you go under knife to boost your personality?