Home / Beauty / Madhuri Dixit, Aishwarya Rai or Karisma Kapoor – Which 40+ actress is the sexiest of them all?

Madhuri Dixit, Aishwarya Rai or Karisma Kapoor – Which 40+ actress is the sexiest of them all?

We couldn’t decide who is the sexiest of them all, and to settle our dilemma, we’ve left the decision to you! 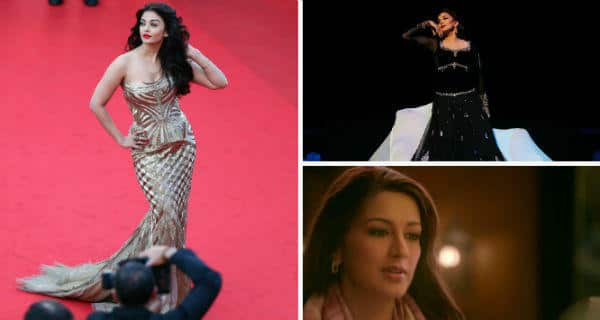 If you ever needed inspiration to live and stay healthy, then you need to look no further than these Bollywood actresses. Despite being over 40, these actresses can still give some of the young entrants in Bollywood a run for their money when it comes being fit and sexy. We couldn’t decide who is the sexiest of them all, and to settle our dilemma, we’ve left the decision to you! So go ahead and vote! Also Read - Katrina Kaif beats Priyanka Chopra & Kareena Kapoor to win ‘Beauty Diva’ 2015! 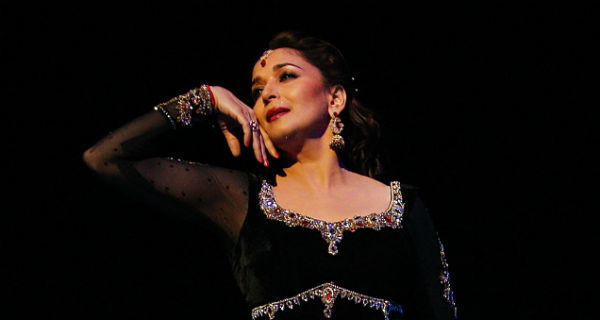 At 50, Madhuri Dixit can still sizzle and set the screen on fire, the same way she did in the 90s. In 2013, she had set the temperatures soaring with her hit song Ghagra from Yeh Jawaani Hai Deewani. In an interview with Vogue, she said, ‘Yes, I believe in staying fit but the gym is not everything. I practice kathak thrice a week at home and on the other two days I work out. I believe in staying healthy that shows in my skin.’ 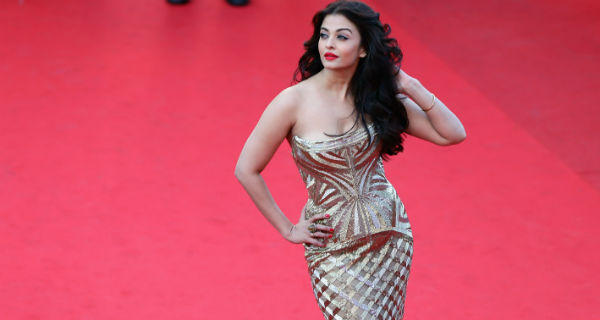 Aishwarya Rai maybe 41 but she still looks carved to perfection. In an event organised by L’Oreal to launch their product Kajal Magique, she credited being in a positive state of mind for her great looks even after being a mother. She was also subjected to jibes like Gol Bachchan after gaining weight post pregnancy, but she silenced her critics by losing all that weight. 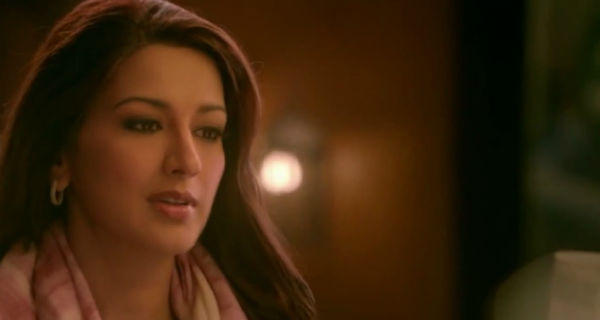 Sonali Bendre set many hearts on fire with her hot and sexy figure in the movies of 90s. Even till date, she looks just as beautiful and has definitely aged gracefully. Recently, she appeared on the TV show Ajeeb Dastaan Hai Yeh. She has sensitive skin and thus avoids using cosmetic products. 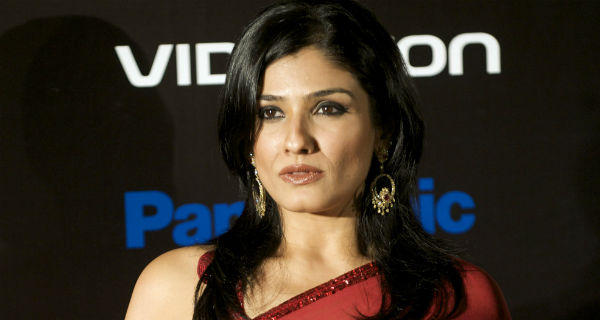 The 40-year-old Raveena Tandon certainly looks far younger than her age. In an interview at the launch of Prevention magazine’s cover, she said, ‘I workout thrice a week. And, the rest of the week I am always active and I like being like that. I cannot sit put in one place and lie down in bed and watch saas-bahu soaps.’ 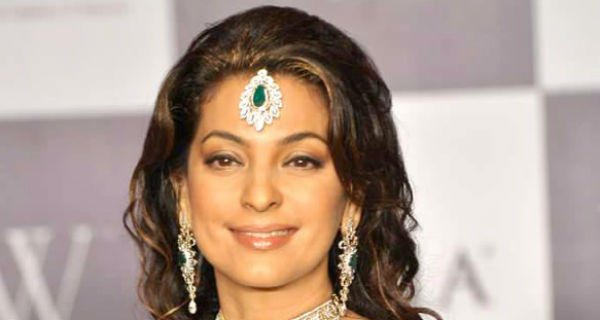 Juhi Chawla’s cute and happy face earned her a lot of popularity in the 90s, and even till date, she manages to maintain her glow and charm. In an interview at the launch of Dr. Jamuna Pai’s book No One Has To Know she said, ‘When you look good, you feel happy. When you feel happy, you look good. You cannot be hating yourself, and think you’re looking good, it’s not gonna happen.’ 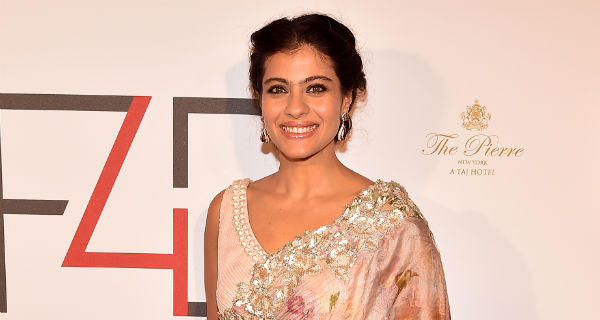 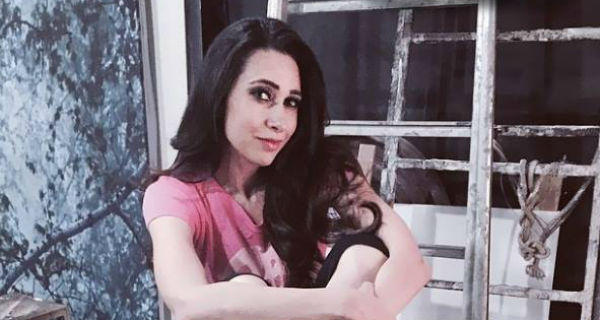 The 40-year-old actress has managed to age gracefully and she has one of the best pieces of advice on looking good. ‘I think the biggest secret in life is to be a good person. I think everybody will say drink 8 glasses of water, all these are all fine. But, at the end of the day, be a good person,’ she said in an interview with Prevention magazine. 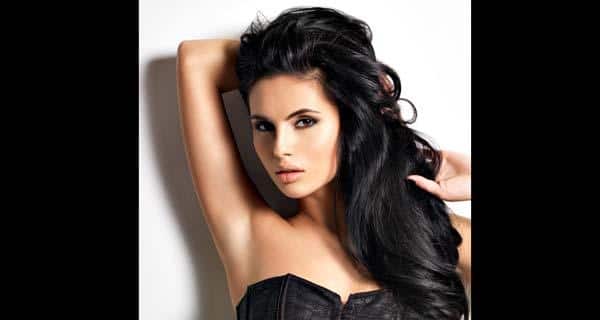 What you need to know about cysteine hair treatment 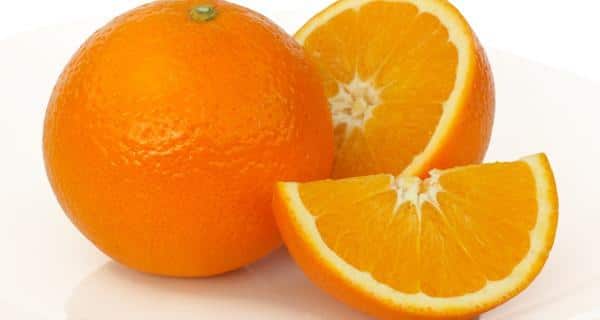 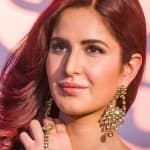 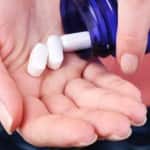 Poll - Do you take calcium supplements? 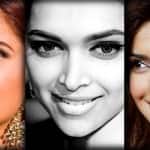 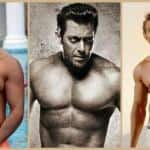 6 popular sexual fantasies every man has! Which one’s yours?