Currently, Rupinder is gearing up for the 2018 Men’s Hockey Champions Trophy. He came, he saw and he conquered! Yes! We are talking about Hockey player Rupinder Pal Singh who never fails to perform on the field. Rupinder is often spotted sharing his fitness pictures and his fitness level is impeccable. Here the drag flick wizard, who is gearing from the upcoming 2018 Men s Hockey Champions Trophy in Netherlands in June, unravels his fitness and diet formula. Also Read - Kangana Ranaut is looking fabulous as Jayalalithaa: Here's her diet and fitness regime

Rupinder is a fitness enthusiast who is very much disciplined about his fitness routine. I constantly work on improving my endurance, speed, mobility and agility. I also sweat it out in the gym. Strength work is a part of our training session and the focus is on both the upper and the lower body along with the Hockey drills. I undergo rigorous training sessions in the camp and I do a lot of speed work, says Rupinder. Also Read - Milind Soman turns 54 today: Know his fitness mantras

He adds, Since, I am a drag flicker, my lower body has to be very strong. So, I have to work on my lower body – legs, back, glutes and hamstring. 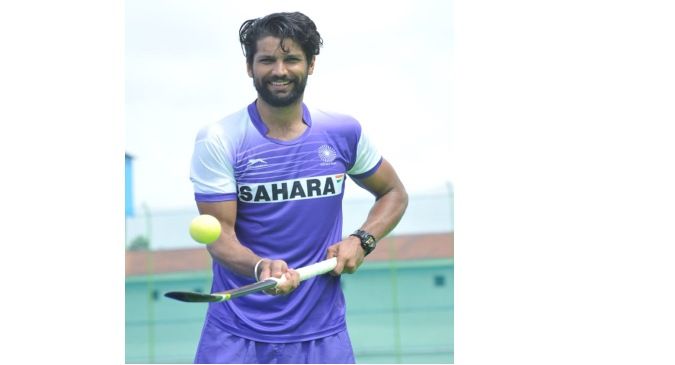 Speaking about his diet, Rupinder highlights, I am particular about my diet routine. Everything is calculated like when to have proteins and so on and I what proportion. I refrain from eating sweets, deserts and oily foodstuffs.

When asked about how he keeps himself motivated, he says, A psychologist individually takes a session in the camp, for the team and individually as well. There is a cognitive training program – NeuroTracker which trains the brain. Basically, it improves the attention, memory and enhances the focus.” 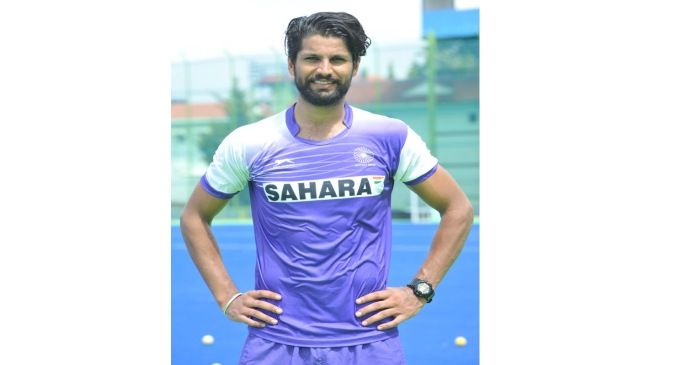 Rupinder who is sweating it out hard and concentrating on his fitness for the upcoming tournaments, informs that each players knows what to eat and delete, We are gearing up for the 2018 Men s Hockey Champions Trophy in Netherlands, Asian Games in August in Indonesia. And then, the World Cup which will be held in India in December. Talking about the preparations for the Champions Trophy we had undergone conditioning and training a camp which focused on enhancing our fitness levels. Now, we have been given a break. The next camp is scheduled on May 27, which includes concentrating on Hockey drills, says Rupinder.

He signs off by saying, All the budding players should believe in themselves, follow their passion and achieve their goals. 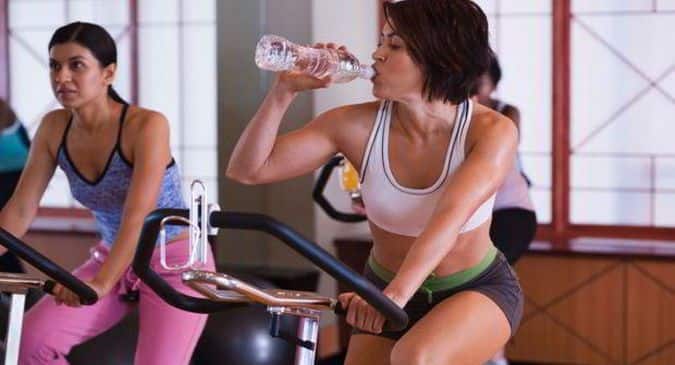 Revealed: How the heart responds to and recovers from exercise 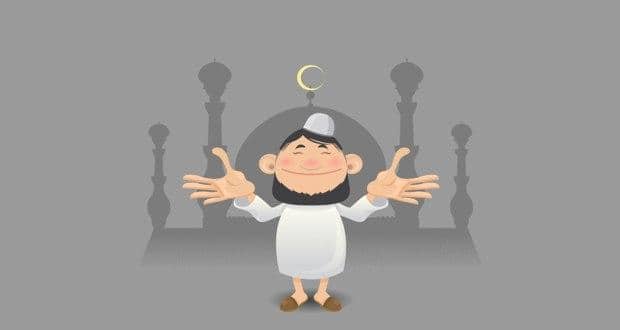 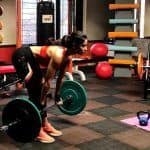 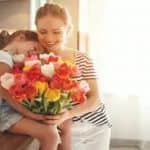