Home / Beauty / Celebrity-beauty / From Audrey Hepburn To Marilyn Monroe: Old Hollywood Beauty Secrets That Are Too Good To Miss

Who can forget the iconic look of Marilyn Monroe or Audrey Hepburn's beautiful skin? Here are some age-old Hollywood beauty secrets you should know about. 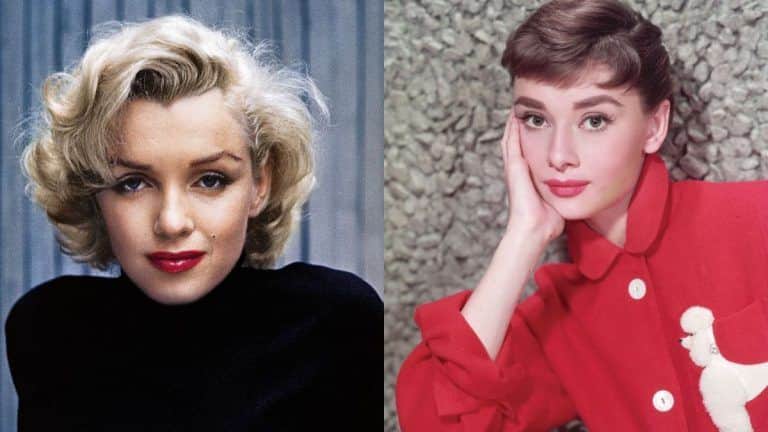 Old Hollywood Beauty Secrets That Are Too Good To Miss

Long before the Kardashians and makeup tools, there was a time when makeup artists of the most famous Hollywood actresses used some hacks to make them look flawless. From the pouty red lips to those swooshy lashes, there are a lot of beauty secrets we are ready to unfold for you. If you think people go to great lengths for the sake of vanity these days, wait till you hear what some of Hollywood’s most iconic actresses used to do to achieve their iconic looks. Some might even surprise you! Without further ado, let’s dive into the world of beauty and learn some tricks of the trade. Also Read - Beauty alert -- 5 most iconic make-up trends

From DIY techniques to more drastic ways, we dug deep to bring some of the tricks and tips that the most known actresses used. Here are the beauty secrets of Hollywood’s Golden Age, and some suggestions to help you try them in the modern age. Also Read - Philip Seymour Hoffman's death: 10 other celebs who died of drug overdose

Norma Jeane Mortenson aka Marilyn Monroe is one of the most iconic actresses in the history of Hollywood. Apart from her acting skills, the icon was known for her envious looks. Who can forget the crimson mouth that was an essential component of Monroe’s identity? It was part of her overall sartorial trademark, but that red lipstick was also to enhance many of the characters she played. But the application to achieve Monroe’s lips was strategic. Also Read - Shocking - Marilyn Monroe underwent plastic surgery!

The Trick: Her makeup artist Allan ‘Whitey’ Snyder used to apply many shades of the colour at once, with a darker iteration towards the corners of the lips and lighter versions nearer the centre to achieve a strongly exaggerated pout. You can easily mimic the look by applying three shades of the same colour and topping it off with a gloss.

While her regal looks cannot be ignored, it is her smooth skin that captured everyone’s attention at the time. Actually, she was born with a disease that caused her to have a thin coating of peach fuzz on her face, so she shaved on a daily basis to keep it under control—and that constant exfoliation gave her an unmatched glow.

Dermaplaning: Modern-day dermaplaning was actually a favourite of Hollywood’s own Cleopatra – Elizabeth Taylor. Dermaplaning is a skincare procedure that includes removing the uppermost layer of skin using a tiny exfoliating scalpel, which often contains debris, oil, dead skin cells, and peach fuzz. What the actress used to practice daily is one of the hottest beauty trends as of late.

Bette Davis was known for having beautiful, mesmerizing eyes – there is even a song written about her baby blue eyes. The actress used to follow an at-home regimen to ensure that her eyes were never puffy and always bright. Her choice of ingredients – cucumber and petroleum jelly!

At-Home Treatment: According to reports, every night before bed, she would apply a layer of petroleum jelly under her eyes. Following this, she used to place cucumber slices over her eyelids before going to bed. And voila! Cucumber contains ascorbic and caffeic acid, which reduces water retention and reduces swelling and puffiness around the eyes. Refrigerate cucumber slices for a few minutes for relaxing and hydrating your eyes. Jelly under the eyes is a tried-and-true method for locking in moisture, keeping the skin around the eyes supple and elastic, and renewing skin that seems dry and weary.

Always a minimalist, Katherine Hepburn was known for her natural beauty and flawless complexion. Since she was known for wearing little makeup, people often questioned how she kept her face camera-ready all the time. The secret? Legend has it that it was all because of her natural DIY exfoliant that she used every night before bed. But we are not sure if exfoliating so much is good for your skin, so check with your doctor.

DIY Exfoliant: As reported, Katherine believed in nature’s magic when it came to her skin. She exfoliated her face with a mixture consisting of a small amount of sugar, warm water, and a squeeze of lemon juice. She would massage the mixture into her skin and clean it with water after work.

French actress, singer and model Brigitte Bardot was a well-loved personality who was known for her rebellious, sultry style and dishevelled hairdos. Even though time has passed, she remains to be one of the most iconic hair icons to date. One of her signature looks was the effortless bouffant that agreed to her French girl persona.

Textured Front: If you have always wondered what kept her look in place despite being a messy look, she actually had a disturbing yet witty way to do it – her spit! She apparently used her own saliva to style her hair. But we would recommend a styling gel! Less chaotic and cleaner that can help you create an effortless look.

Audrey Hepburn was recognised as one of the most beautiful Hollywood stars, so it’s no surprise that many people are still interested in her beauty secrets today. Actually, Hepburn was not the biggest fan of using makeup to achieve a flawless complexion. To maintain her face fresh and glowing skin, the actress used an at-home steam facial at least twice a week.

Easy, Affordable Facial: Fortunately for us, at least one of the tricks is both simple and inexpensive: her steam facial. Good news? It is a super-easy and affordable skincare routine that takes no time at all. For a steam facial, all you need to do is boil water and then pour it into a heat-safe glass or ceramic dish. Then you bend over the bowl, use a cloth to cover the back of your head. Then, simply allow the steam from the bowl to ascend into your pores for a few minutes. That’s it!

Note: While these tricks and tips worked for these actresses, they might not work for you! Make sure you check for allergies and consult your dermatologist before trying new things. 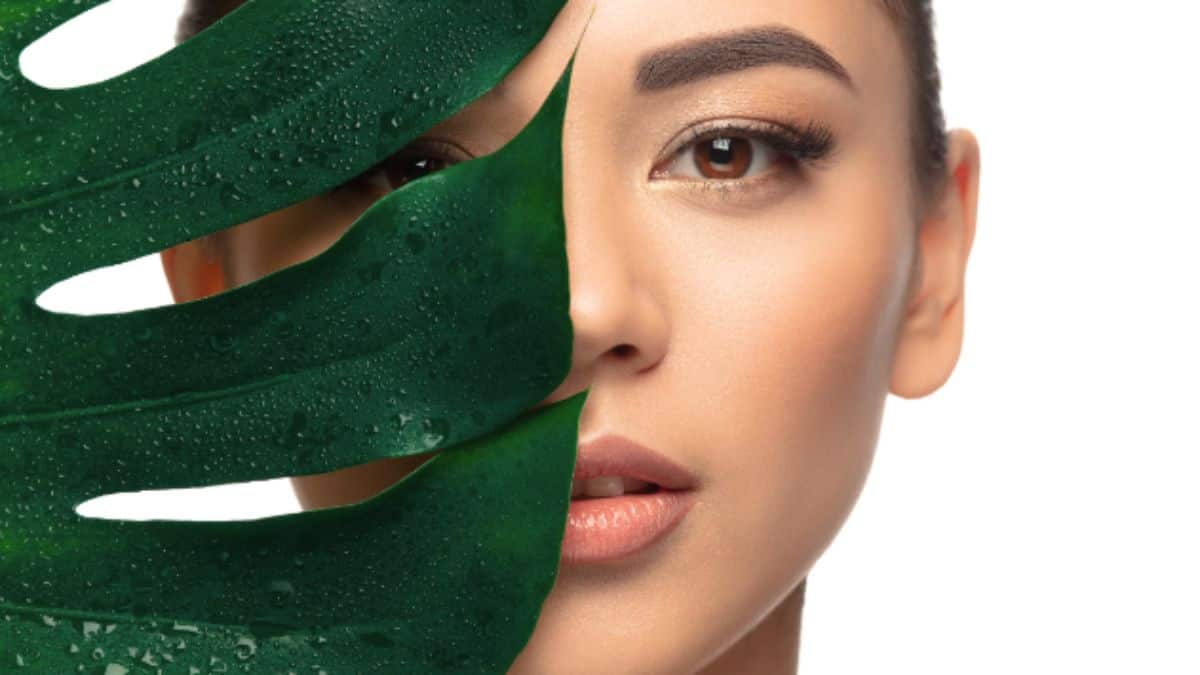 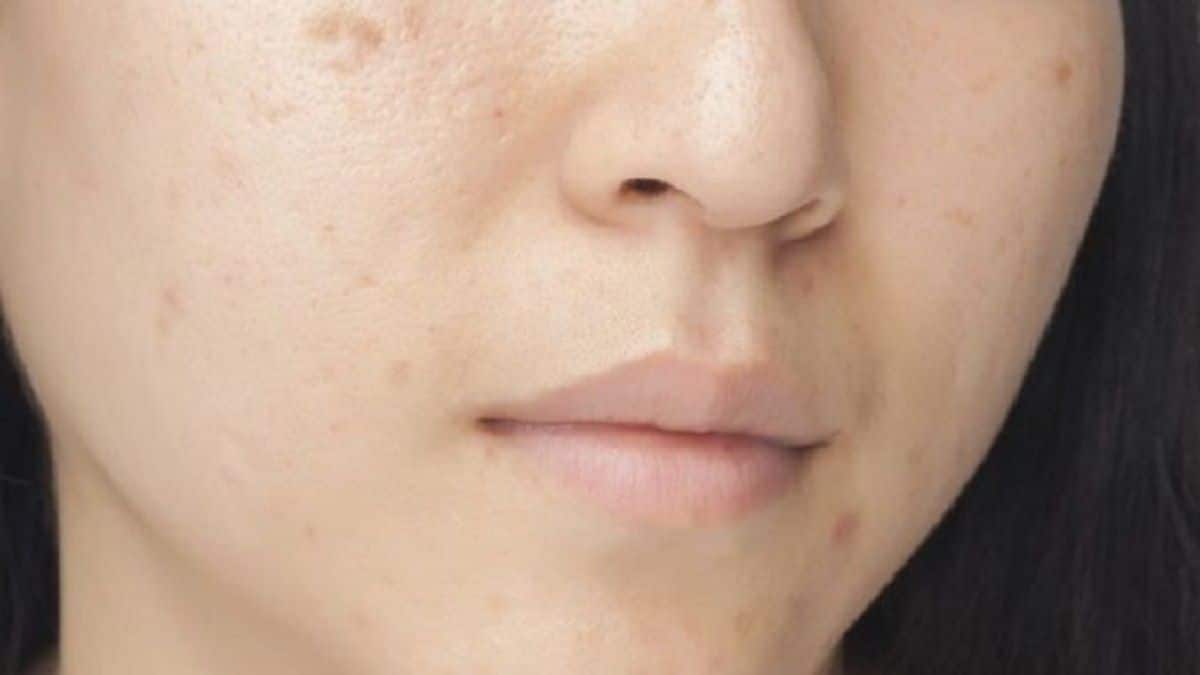 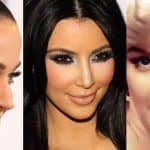 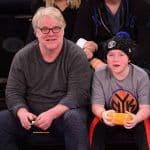 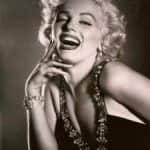