Home / Beauty / Can cosmetic surgery get you your dream job?

Can cosmetic surgery get you your dream job?

Preparing for a job interview now has a new, cosmetic dimension. Doctors say they have been getting more requests of nose jobs, scar removal, tattoo removal, and likes by young people wanting to achie 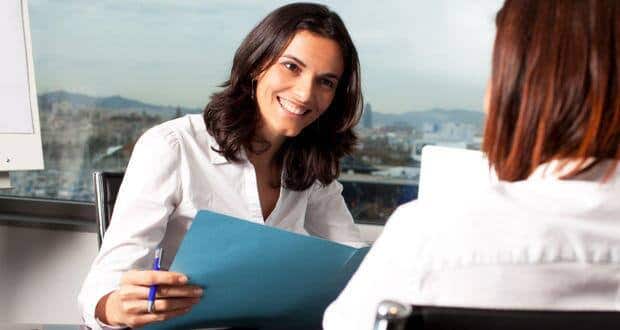 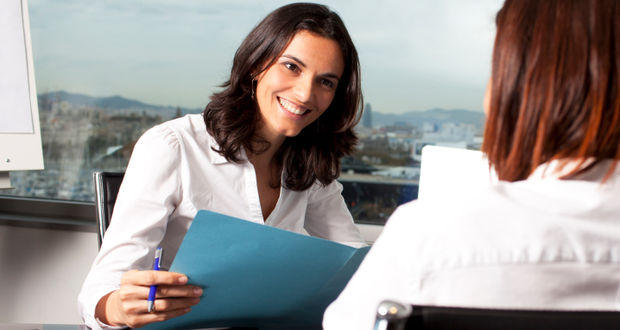 Preparing for a job interview now has a new, cosmetic dimension. Doctors say they have been getting more requests of nose jobs, scar removal, tattoo removal, and likes by young people wanting to achieve the perfect look to create a good impression on interviewers. ‘Over the last three years, the concept of plastic surgery has changed from looking young to looking in shape. The need to look good for a job is one of the reasons,’ Sunil Choudhary, director of aesthetic and reconstructive surgery at Max Super-speciality Hospital, told IANS. Also Read - Want to look young? Go in for a nose job

He said a majority of patients coming to him for such changes are going into fields of marketing, public relations, communications and even human resources. With competition for jobs becoming fiercer, young men and women are doing all they can to have an advantage over the person they are seated next to. A pleasant face and a good first impression, they believe, can be a deal breaker. ‘The majority of cases we get have to do with change in facial appearance. Men come with two main demands — removal of a bad scar or stitch mark on the cheek or forehead or improvement of a crooked nose,’ Choudhary said. Also Read - Selfie obsession is driving people to the cosmetic surgeon's chamber

‘The reason for the scar or the crooked nose could be anything — an accident or a fall. But they feel it will associate them as someone who has fights or gets into a brawl at a bar and can therefore earn negative points,’ he said. Scars, he however adds, cannot be removed but ‘made to look better’. Women, on the other hand, mostly want to make their faces more appealing, he said. ‘For instance, if someone has a masculine or bulbous nose, she would ask to make it softer. Those with slim faces may go for cheek enhancement, and some, who are very thin, may go for breast surgery to look more mature. It also boosts confidence,’ Choudhary said. Also Read - DCGI approves Specialized Centre to conduct Clinical Trials for Plastic Surgery, Dermatology and Cosmetic Products in India

Tattoo removal is another popular demand. ‘Tattoos are still considered a stigma and the perception is that someone who has a tattoo cannot be taken seriously. Someone who is going for an executive position does not leave a good impression if he or she has a tattoo showing,’ Sahin Nooreyezdan, senior consultant in the department of cosmetic surgery at Apollo Hospital, told IANS.

Sunanda Thakur, a tattoo artist, agreed. ‘I recently had a young woman client who wanted a tattoo on the back of her neck, but she was specific that it had to be low enough not to be seen above her shirt collar in office. In the corporate world, some people don’t view it approvingly, she had said,’ Thakur said. The age profile of patients coming for various cosmetic surgeries is also falling, Nooreyezdan said.

At Apollo’s cosmetic clinic in Delhi, doctors are getting patients as young as 30 who want their frown lines on the forehead worked upon. ‘Having said that, whenever a patient comes with such a demand, we sit with them for 30-45 minutes to evaluate that their consciousness is within the normal range. If a person feels that a tiny hump on the nose is the reason his or her life is a mess, they are not mentally mature enough,’ Choudhary said. ‘When a person constantly finds fault with himself is called Body Dysmorphic syndrome and we refer them to the psychologist. if the patient is a minor, we get the parents on board and, if needed, the paediatrician and the psychologist too, so that it is a conscious decision,’ he said. 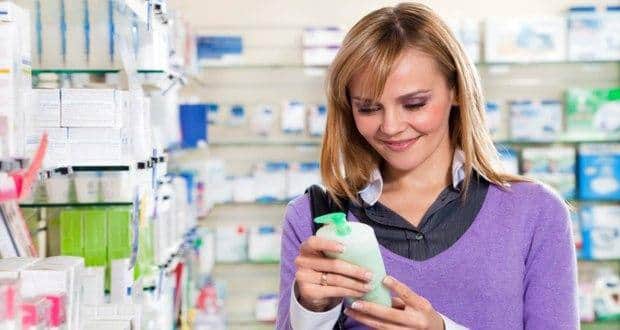 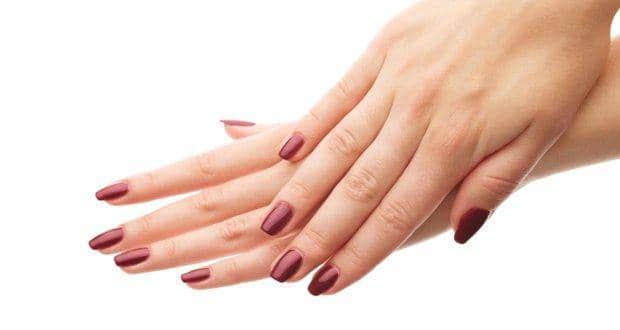 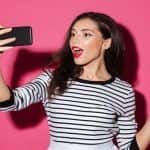