Ayurveda says that a common spice in Indian and Asian cuisine, turmeric, is highly effective in relieving symptoms and improving kidney health. Read on to know more. 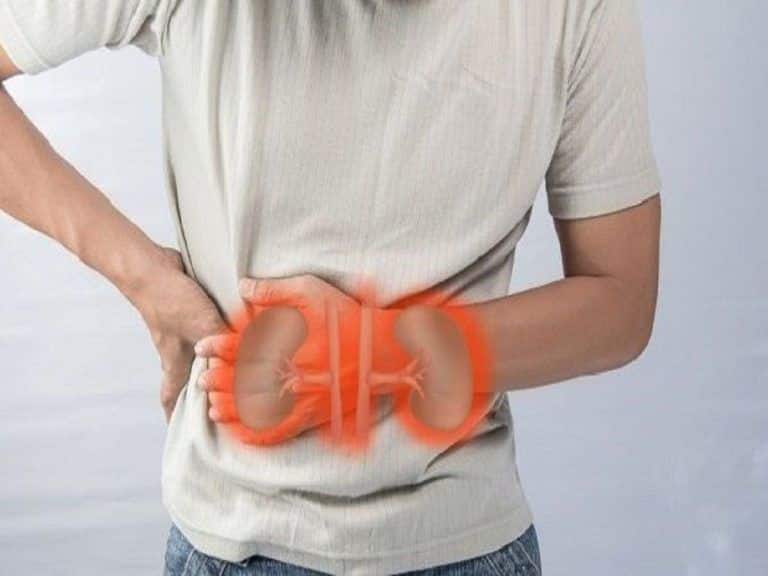 Almost all kidney diseases are caused by inflammation. Turmeric is beneficial as it is a potent natural anti-inflammatory substance that works well without any side effects.

Every year, we observe World Kidney Day on March 11. On this day, governments and organisations across the world hold events and awareness programmes to raise awareness about chronic kidney diseases. This is a condition where there is a gradual decline in kidney functioning over a period of time. It includes diseases that damage the kidneys and affects their functionality. Worsening of kidney disease leads to a build-up of high levels of waste in the blood, which makes a person feel unwell all the time. It can lead to complications like high blood pressure, weak bones, nutritional issues, anaemia, and damage to the nervous system. Both the kidney and liver have the function of detoxification by excreting waste out of the body. A common spice in Indian and Asian cuisine, turmeric, is highly effective in relieving symptoms and improving kidney health according to the principles of Ayurveda. It contains a chemical compound called curcumin, which works to blunts the effects of the inflammatory molecules and enzymes that lead to kidney diseases. Studies suggest that turmeric acts as a powerful weapon reducing inflammation that plays a vital role in kidney malfunction. Also Read - Eye Damage Is Common Thanks To Modern Lifestyle: Save Your Vision With Ayurveda

There are some very common signs of kidney disease. Fatigue, swollen ankles and feet, puffiness around the eyes, and low energy levels is common if you are a patient of this condition. You may also have trouble sleeping and experience muscle cramps at night. Your skin may feel dry and itchy and you may experience shortness of breath, pain in back or sides and suffer from lack of appetite. You may also get the urge to urinate frequently. Here are a few other symptoms of chronic kidney disease as the disease progresses. Also Read - World Kidney Day 2021: 90% spousal kidney donors in India are women

Failure of kidney increases the level of urea in the blood known as uremia. The urea is broken down to ammonia in the saliva an this causes urine-like bad breath called ammonia breath. This is usually associated with an unpleasant metallic taste in the mouth known as dysgeusia. Also Read - Ayurveda for asthma: Effective remedies that work wonders

Kidney failure causes a build-up of waste in your blood, which causes severe itching and skin rashes leading to other skin issues.

At times, the reactions of nausea and vomiting are so strong that one cannot even take oral medicines. Nausea and vomiting in chronic kidney disease results from acidosis, electrolyte disorders, heart failure, gastrointestinal oedema and uremia encephalopathy.

Feeling cold all the time

Kidney disease is known to cause anaemia, which also causes you to feel cold even when in a warm surrounding.

Dizziness and inability to concentrate

Headache and dizziness are two common problems in chronic kidney disease that can make one feel very uncomfortable and even affect his/her everyday life. Anaemia associated with kidney disease also depletes your brain of oxygen which may cause dizziness, trouble with concentration.

A hormone called erythropoietin is produced by kidneys, which helps red blood cells carry oxygen. When kidneys do not function well, the levels of this hormone drop drastically causing a drop in the number of red blood cells resulting in anaemia which also leads to symptoms like generalized weakness and extreme fatigue.

Foamy urine is caused due to the leakage of protein from the body.

Turmeric helps control your sugar level as well as relax blood vessels so as to lower the risk of complications related to kidney failure. Almost all kidney diseases are caused by inflammation. Turmeric is beneficial as it is a potent natural anti-inflammatory substance that works well without any side effects.

Inflammation plays a very important role in the progression of kidney disease. Curcumin derived from turmeric is extremely efficient in inhibiting the activity of Notch-GATA signalling pathway while it suppresses the activity of nuclear factor-kappa B- which is the master protein that regulates inflammation. Curcumin acts on reducing inflammation and is found to be as effective as conventional pharmaceutical medications and that too without side effects.

Strong antimicrobial activity of curcumin helps eradicate disease-causing bacteria and thus treats urinary tract infections while antioxidant action boosts the immune system. Curcumin has antibacterial and antiseptic effects and thus has a natural ability to fight against bacterial and viral infections. It has been proved in research that it is almost as effective as antibiotics in the treatment of infections.

Curcumin inhibits the formation of cysts in kidneys by influencing the production of proteins that are responsible for cellular growth. Also, it prevents these cysts from becoming larger and thus curcumin can effectively be used for the treatment of polycystic kidney disease.

Long-standing diabetes can lead to kidney damage. This is called diabetic nephropathy. It impairs the capacity of kidneys to filter blood. This causes renal functionality to reduce and thus increases the amount of urine that gets excreted. Curcumin helps relieve renal dysfunction and also decreases oxidative stress and helps in the treatment of diabetic nephropathy.

(This article is authored by Dr. Saurabh Arora, Director of Arbro Pharmaceuticals) 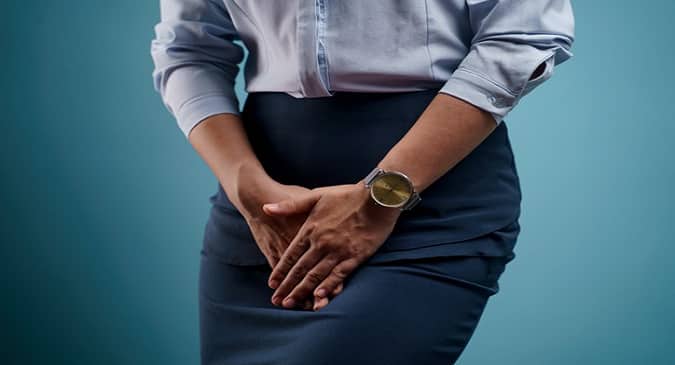 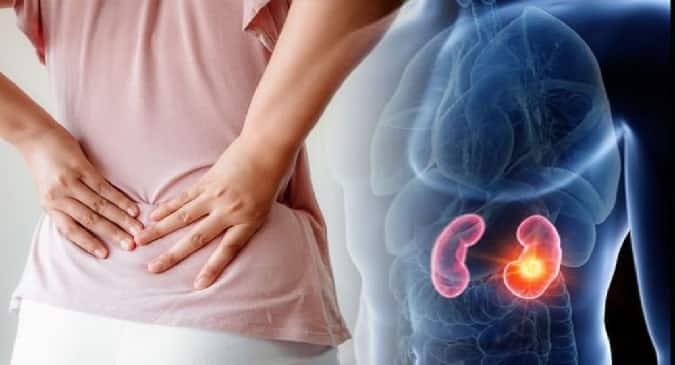