4 things Ayurveda says you should NEVER combine with milk

From indigestion to heart diseases: combining milk with these foods can cause dangerous side effects. 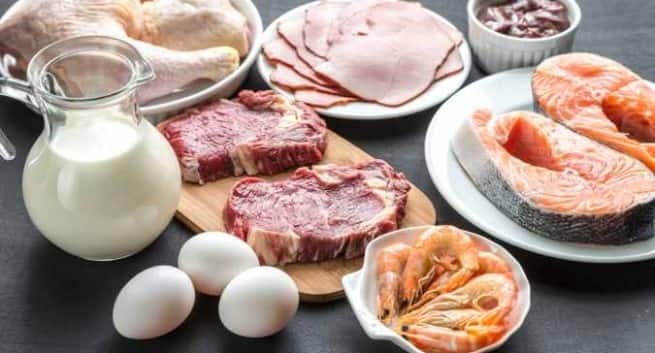 Fancy a tall glass of smoothie with berries blended with cool milk? In this hot weather, the thought alone is comforting. But could you be inviting trouble for yourself? Yes says Ayurveda. It believes in the principle Viruddha Ahar which bans the combination of certain foods that are mutually incompatible. According to Ayurvedic literature, the interaction between these foodstuffs can cause systemic disorders in the body. Impotence, blindness, insanity, infertility and intestinal diseases are some of the health problems caused by combining incompatible food together. Also Read - Oat milk can boost your immunity and make you beautiful too

Milk is one of those food items that are notorious for causing Viruddha effects in the human body, mainly because it cannot be combined with a wide variety of ingredients. Ayurvedic expert Dr Surya Bhagwati from Dr Vaidya s New Age Ayurveda, Tardeo explains to us four milk combinations that can cause health problems. Also Read - Milk and breast cancer: What’s the link?

Milk and fruits Also Read - Milk bath: Was this the secret behind Cleopatra's beauty?

It s fashionable these days to blend fruits into smoothies, and they make for great Instagram pictures. Most of these fruits have a dairy base like milk or yoghurt. This can spell disaster for your health according to Dr Bhagwati. Fruits like banana, strawberries, pineapple, limes and oranges produce heat on digestion. But milk, on the other hand, has a cooling effect. When these fruits are broken down in the stomach, they become sour. When milk and these fruits are consumed together, their mutually opposing qualities can douse the digestive fire. This, in turn, can cause an imbalance of your gut flora. Ama or toxins are created in your stomach, says the doctor. Mixing milk and fruits together often causes colds, coughs, phlegm and allergies.

Milk features as a prominent ingredient in many continental dishes. Think of Pasta Alfredo or shepherd s pie. The problem is that most of these dishes also contain flesh foods like chicken or beef. And Ayurveda strongly prohibits the combination of meat with dairy. Dr Bhagwati says that milk is a complete food in itself. It is also a concentrated food, meaning it is dense in nutrients. The digestive system has to work dedicatedly to break down milk. Combining it with other forms of concentrated proteins like meat will put a lot of pressure on the digestive system. Also, milk, unlike other foods is not broken down in the duodenum of the small intestine. Hence, when milk is present, the stomach does not secrete its digestive juices, adds Dr Bhagwati.

Old Indian folk wisdom says that eating fish with milk can cause white patches to develop on the skin. Could it be true? It looks like there could be some truth in it after all. According to Ayurveda, fish and milk have a sweet, but both have opposing potencies. Fish is heaty while milk is cooling. Combining these two can cause ama to develop in the body. In Ayurveda, toxins are the root causes of diseases. This devastating combination and resulting ama can affect the skin, giving rise to skin conditions. Also, the two can cause obstructions in the various channels of the human body causing circulatory issues and heart conditions. Those with poor digestion should also steer clear of this, as it can cause indigestion.

Ever wondered why we always drink milk with sugar and not salt? It s because salt and milk have antagonistic or opposing qualities. When milk is used for the base of various savoury curries and sauces, we are unknowingly causing great harm to our body.

The ill effects of these combinations may not immediately manifest in our system, but it may take years of bad eating for health problems to arise. So ensure that you don t combine milk with any of these foodstuffs. 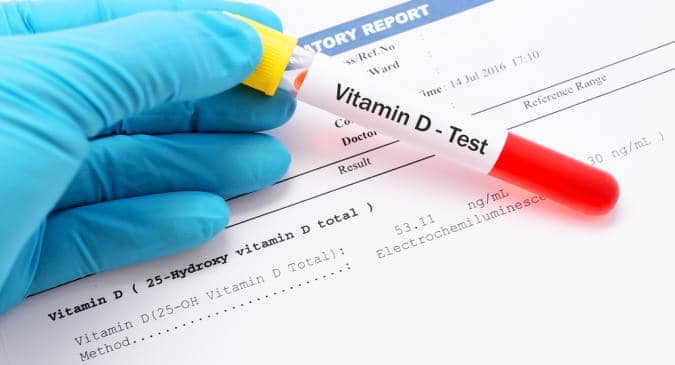 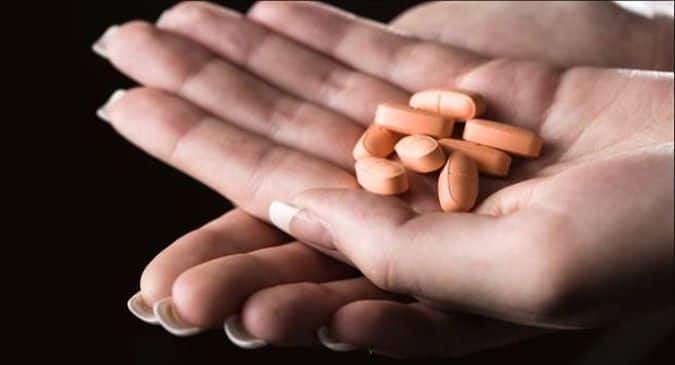