Earlier, Patanjali had faced severe criticism for lack of scientific evidence regarding the efficacy of its Coronil kits. Now, the company is facing controversy in Nepal over the distribution of the 'immune booster' medicine. 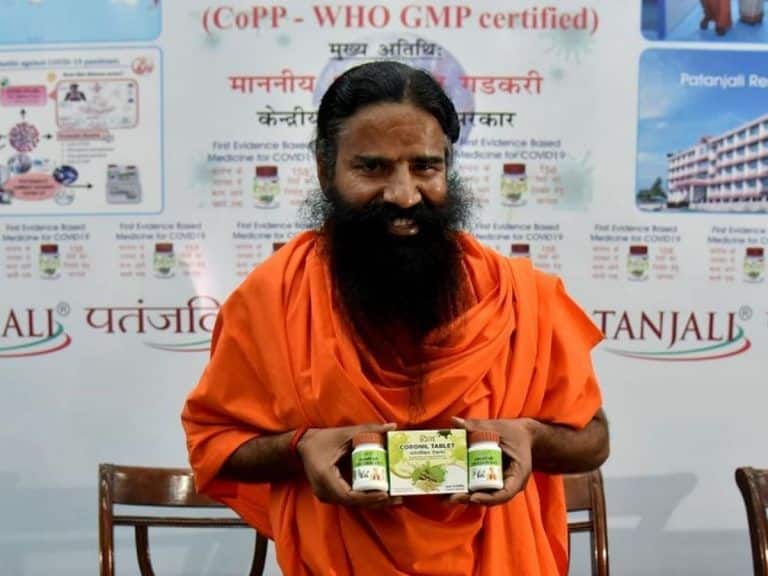 Yoga guru Ramdev’s Patanjali group has reportedly run into controversy once again, this time in Nepal. Some media reports said that the Himalayan nation’s Department of Ayurveda and Alternative Medicine has imposed a ban on the distribution Patanjali’ immunity booster kit Coronil. But a Health Ministry Spokesperson there has refuted the report. “The Nepal government has not ordered any ban against Patanjali’s coronil kits,” Dr Krishna Prasad Poudyal, the spokesperson at Nepal’s Health Ministry, said, as quoted by PTI. Also Read - CSIR To Assess Efficacy Of Gout Drug 'Colchicine' For Covid-19 Treatment, Receives DCGI Approval

Pantanjali had launched Ayurveda-based Coronil on June 23, 2020, when the pandemic was at its peak, and promoted as Covid-19 cure. However, it faced severe criticism as the kit lacked scientific evidence regarding its efficacy. However, the Ayush categorised the medicine as an “Immuno booster” and ordered Patanjali Ayurveda to stop promoting it as medicine for coronavirus. Also Read - Now, We Have A Textbook on COVID-19 to Help Address Challenges Faced In COVID Care

According to media reports, outgoing Health Minister Hridayesh Tripathi received Coronil kits, sanitisers, masks and other immunity booster medicines worth crores of rupees from Patanjali Yoghpeeth Nepal last Thursday, a day, before he was removed as the Health Minister. Also Read - Saving the elderly from COVID-19: Getting rid of senescent cells may bring down mortality rate

However, Dr Poudel said that Hridayesh Tripathi had received a packet of Coronil as a gift some time ago, but he has no information regarding the donation from Patanjai Yogpeeth.

Meanwhile, as per a news agency report, Patanjai Yogpeeth said that it had provided a consignment of 1,500 Coronil kits to Nepal upon the request from the government there.

Officials at Nepal’s Health Ministry, however, that officials from Patanjali Yogpeeth in Nepal and India had approached former Health Minister Tripathi with some documents that had permission from the government of India for distribution and selling of Coronil to the general public as an immunity booster.

Menation may be made that the Bhutan government had rejected similar support provided by Patanjali.

In February this year, Patanjali had made headlines when it announced that “Coronil has received the Certificate of Pharmaceutical Product (CoPP) from the Ayush section of Central Drugs Standard Control Organisation as per the WHO certification scheme.” The company claimed that under the CoPP, it can export Coronil to other countries.

But in a tweet, the WHO South-East Asia denied this claim and stated that “WHO has not reviewed or certified the effectiveness of any traditional medicine for the treatment of COVID-19.”

Immediately, Patanjali CEO Acharya Balkrishna clarified that the WHO GMP compliant COPP certificate to Coronil was issued by DCGI, Government of India. 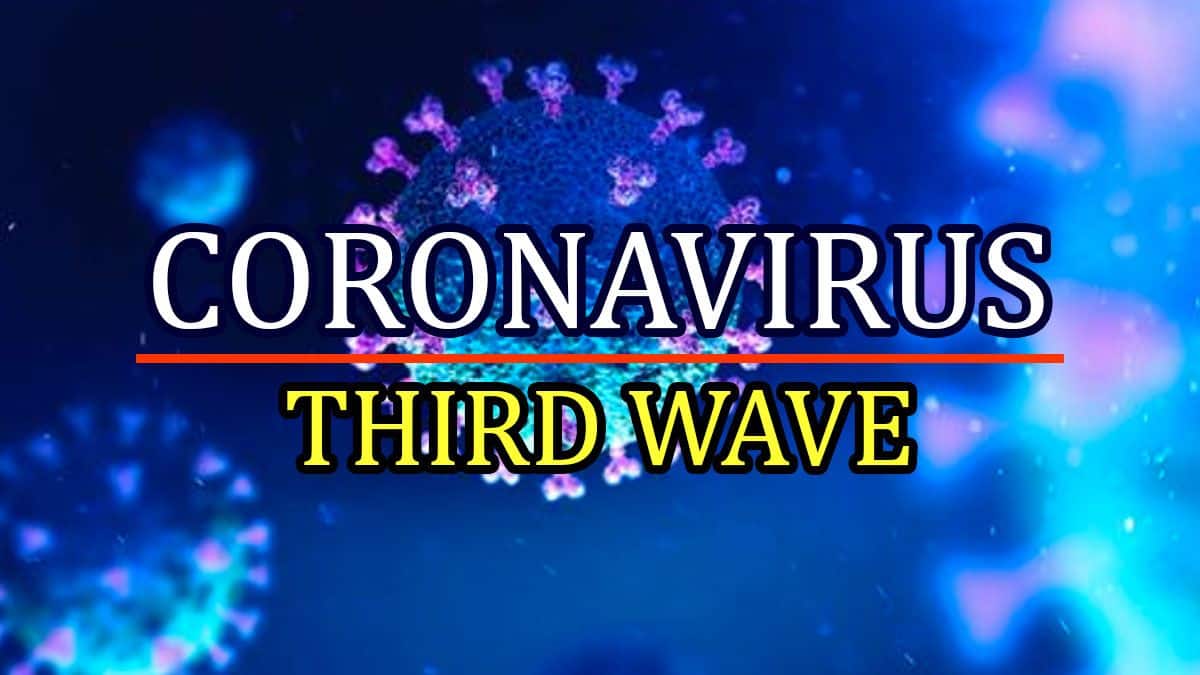 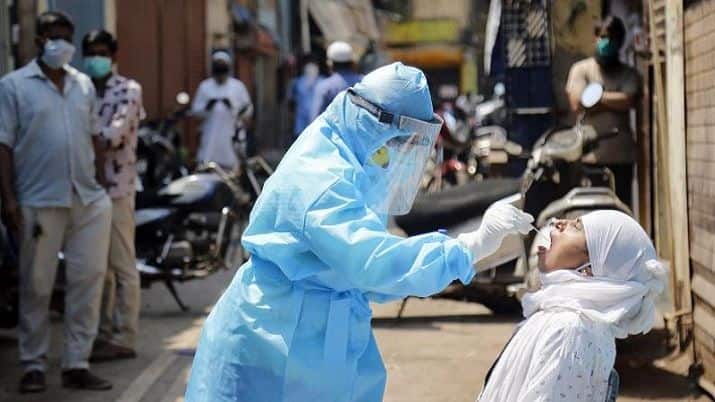 Delta Plus Variant: Why It May Trigger A Third …