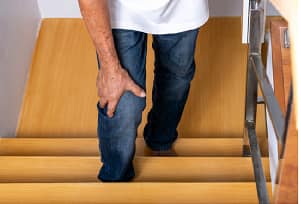 Joint pain and stiffness are the most common symptoms of Osteoarthritis.

Ayurveda has been used to treat a number of conditions, including osteoarthritis, the most common form of arthritis that affects millions of people worldwide. Osteoarthritis occurs when the protective cartilage that cushions the ends of your bones wears down over time. Therefore, the disorder is most common among middle-age and elderly people. Although most commonly it affects joints in your hands, knees, hips and spine, osteoarthritis can damage any joint. Ayurveda doctors have been promoting the traditional Indian medicine as the effective and safe treatment for prevention and cure of osteoarthritis. They claim that Ayurvedic medicine has the potential of regenerating the cartilage in mild to moderate osteoarthritis.  Below is a case study that proves the efficacy of Ayurvedic treatment for osteoarthritis. Also Read - Ayurveda Expert Elaborates on Effective Preventive & Recuperative Measures for Cancer

Chotolal Shah, a 68-year-old man who had early-stage Osteoarthritis of both knees (Sandhigata Vata), has experienced 100 per cent relief from all the symptoms after the successful completion of all an Ayurvedic treatment at Ayushakti, Mumbai. Shah started experiencing pain in the right knee when he was 65 years old, and as well as at the left knee at the age of 65.6 years.  At the age of around 66 years, he had an X-ray with diagnosis early-stage osteoarthritis. This was accompanied by reduced medial joint spaces bilaterally, marginal osteophytes, Tibia spiking, and Patellar breaking. Shah took nonsteroidal anti-inflammatory drugs, or NSAIDs and received conservative treatment and Physiotherapy. Also Read - Rheumatoid arthritis: Woman Bedridden For 9 Years Walks Again After 3D Roboalign TKR surgery

Later he visited Ayushakti in Mumbai, Maharashtra, with a complaint of both knee pain while walking and climbing. According to the doctors at Ayushakti, his self-reported visual analogue scale (VAS) pain score in-between 8 and 9. Also Read - Down's syndrome: Ayurveda not only helps in treatment but may also successfully prevent this condition

Symptoms of Osteoarthritis One Should Be Aware of

Pain has been regarded as a symptom of an underlying condition. Pain is the main causative factor that forces a person to visit a doctor immediately. Joint pain and stiffness are the most common symptoms of Osteoarthritis. Initially, symptoms may occur only following exercise, but over time these may become constant. Other Osteoarthritis symptoms may include joint swelling, and decreased range of motion.

Osteoarthritis is also erroneously called degenerative joint disease, which mostly affects cartilage. Cartilage is the slippery tissue that covers the ends of bones in a joint. Healthy cartilage allows bones to glide over each other, absorb the shock of movement. In osteoarthritis, the top layer of cartilage breaks down and wears away. This breakdown of cartilage allows bones under the cartilage to rub together. The rubbing causes pain, swelling, and loss of motion of the join.

Treatment Given to Chotolal Shah

As examining clinical symptoms and X-ray reports, the patient ‘Chotolal Shah’ was diagnosed as having Osteoarthritis of both knee joints. Then he was convinced to undergo Advance Virechana (Arthrox), Knee Dhara, Yogbasti, and Herbal formulations for 20 days, followed by matrabasti (60 ml oil enema) twice a week for 12 months along with Herbal formulations.

The Advance Virechana (Arthrox) recommended had the following procedure performed in three steps:

The assessment of Advance Virechana (Arthrox) based on various parameters termed as Shuddhi (cleansing) criteria like Vaigiki (number of bouts of stool passed), Maniki (quantitative measurements of stool), Laingiki (Symptoms), and Antyaki (assessment based on end points of purgation). This particular patient had Madhyamshudhhi. In the second regimen, the Advance Virechana (Arthrox) procedure was followed by Yogbastikrama (8 enemas) and Knee Dhara (pouring of oil on knee anterior and posterior aspect) with Mahanarayan oil for eight days. All the test drugs Pain Mukti MJ 400 mg twice a day after food, Pain Mukti Sandhical 720 mg twice a day after food, Pain Mukti Cream for local Application continued after that for 16 months.

During the first 30 days of the treatment, the patient experienced gradual improvement. All the symptoms reduced by around 50 per cent except climbing in first 30 days only. After the successful completion of all the Arthrox treatment, the patient experienced 100 per cent relief in all the symptoms. His VAS scale reading was improved significantly. When the patient had the X-ray done for both his knees after 13 months, it showed no abnormality except mildly reduced joint space in medial compartments of both knees.

The doctors at Ayushakti said its Arthrox plan can be used successfully in knee osteoarthritis for the long term. Not just it can give better relief in symptoms of Osteoarthritis but can also reverse the early degenerative changes in X-ray readings. According to Ayushakti, this patient case study has been published in Global Journal of Medical Research. 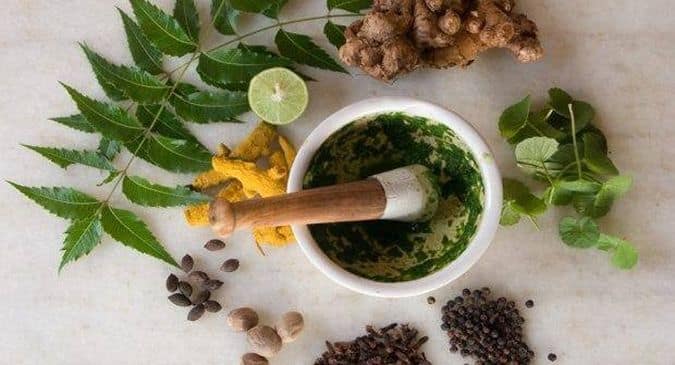 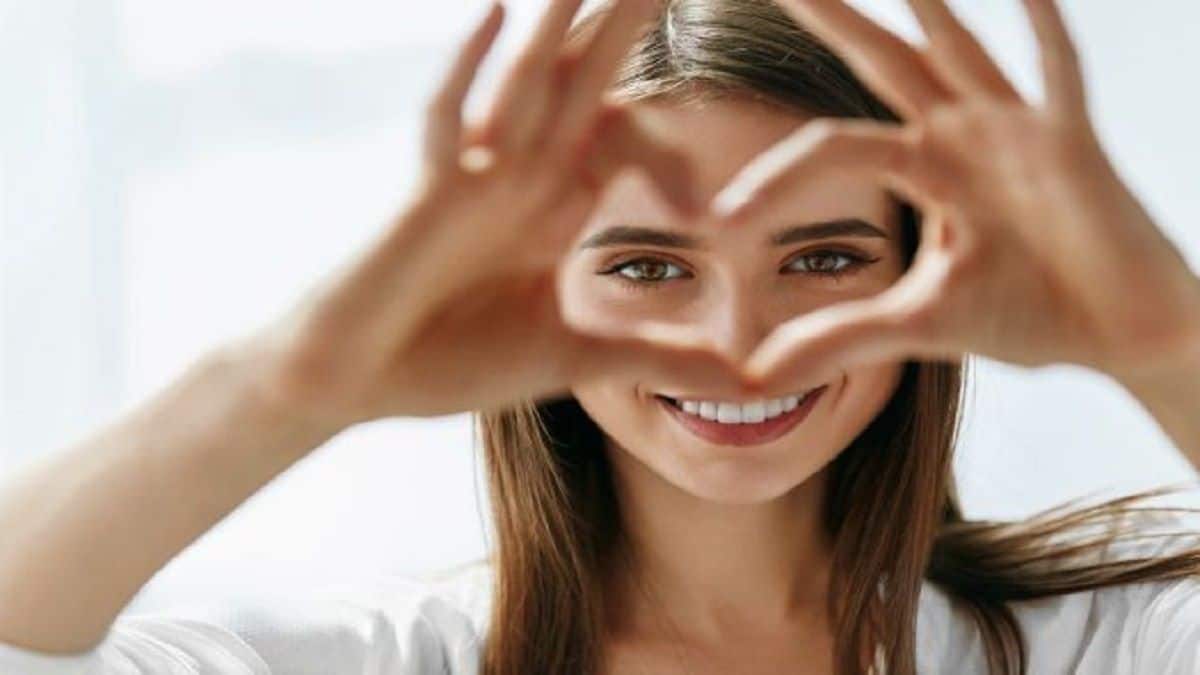