Home / Ayurveda / Ashwagandha, brahmi and other Ayurvedic herbs for hypothyroidism

Talk to your doctor before taking any of these Ayurvedic herbs, as some may interact with other medications you’re taking.

Studies have indicated that Ashwagandha may help treat hypothyroidism by lowering levels of your stress hormones.

Thyroid disorders occur when your thyroid produces too many hormones (hyperthyroidism) or not enough hormones (hypothyroidism). Hypothyroidism is the most common thyroid disorder . The most common cause of hypothyroidism is Hashimoto’s thyroiditis, a form of thyroid inflammation caused by your own immune system. In India, hypothyroidism is estimated to affect one in ten adults. It is more common in women than in men. The prevalence rises with age – affecting up to a quarter of women, over the age of 65 years. Also Read - Ayurveda Expert Elaborates on Effective Preventive & Recuperative Measures for Cancer

Some Ayurvedic herbs have been proven very useful in the treatment of hypothyroidism. But it is always advisable to talk to your doctor before taking any of these Ayurvedic herbs, as some may interact with other medications you’re taking. Also Read - Ayurveda for Osteoarthritis: Arthrox Treatment Frees 68-year-old Man of All Symptoms

The ayurvedic treatment uses a holistic combination of exercise, diet, and lifestyle changes. Here are some herbs used in Ayurvedic medicine for the treatment of hypothyroidism. Also Read - Down's syndrome: Ayurveda not only helps in treatment but may also successfully prevent this condition

Withania somnifera or Ashwagandha is one of the key herbs in Ayurveda. Studies have indicated that it may help treat hypothyroidism by lowering levels of your stress hormones. For instance, a 2014 study found that people with bipolar disorder who took Ashwagandha had significant improvements in their thyroid hormone levels compared to a placebo.

Also known as brahmi, Bacopa monnieri, is a herb that has been used for centuries in traditional Indian medicine for longevity and cognitive enhancement. It is also believed to be very useful in the regulation of hypothyroidism. A mice study demonstrated that high doses (200 mg/kg) of Bacopa extracts increased the thyroid hormone, T4, by 41 percent when given orally.

Piper longum, also called Indian long pepper or pipli, is one of the prime Rasayana (rejuvenator) drugs in Ayurveda. It is commonly used for the treatment of respiratory disorders. It is also used as a typical Ayurvedic complementary component whose benefit is to increase the bioavailability and enhance absorption of the other active ingredients. It is known to increase the absorption of selenium which is essential to convert less active Thyroxin (T4) to more active Triiodotyronine (T3).

Guggul is made from the oily sap (gum resin) of the Commiphora mukul, a small thorny tree found in India, Central Asia, and North Africa. It is used Ayurveda for lowering high cholesterol, treatment of arthritis, atherosclerosis, acne and other skin diseases, and weight management. It is also known to be very effective for regulating thyroid function. Animal studies have shown that it can increase thyroid function and iodine uptake. In addition, the herb has antioxidant properties that may help protect the thyroid gland from oxidative stress.

Bauhinia Purpurea commonly known as purple orchid tree is a species of flowering plants in the family Fabaceae, native to the Indian subcontinent and Myanmar. A study published in the Journal of Ethnopharmacology suggested that Bauhinia purpurea bark extract may benefit people with hypothyroidism. The researchers found that female mice given Bauhinia purpurea bark extract daily for 20 days had increased triiodothyronine (T3) and thyroxine (T4) concentrations. Another study found that both bauhinia and ashwagandha are able to reverse metformin-induced hypothyroidism. 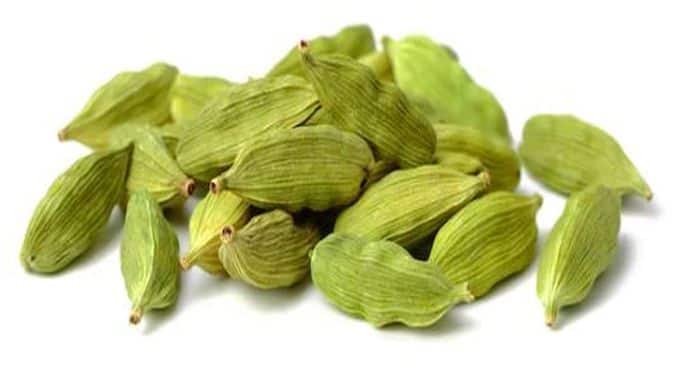 From easing digestive issues to beating depression, cardamom can fix many health problems 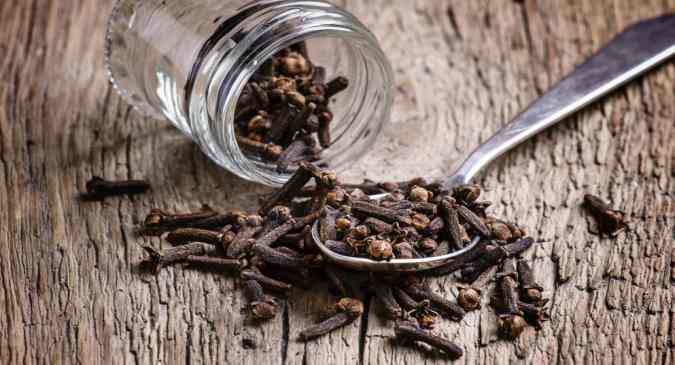